Mother Accused of Abandoning Infant in A Front Yard 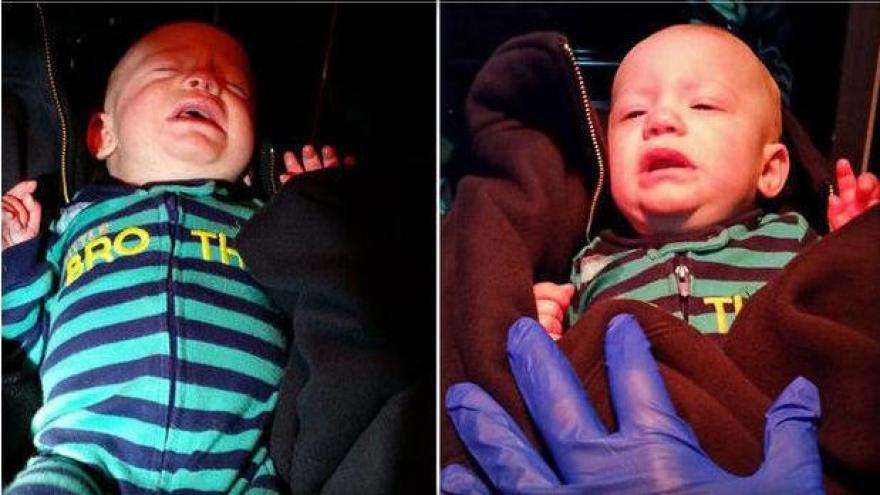 LAKEWOOD, Wash. (CBS) Police in Washington say the mother of a 3-month old boy who was found abandoned will be criminally charged.

Lakewood Police Lt. Chris Lawler said Monday afternoon that the mother told authorities she had taken drugs at a Lakewood residence Sunday night, became paranoid and fled with the baby because she thought she was being chased.

Lawler says the woman reported she left the baby in a front yard, hoping someone would find him. She was later found and taken to a hospital for treatment. Detectives say the boy’s father came to the hospital and said he last saw the boy with his wife Sunday night when he left because they were arguing.

Lawler says a woman walking at about 1:30 a.m. Monday found the boy lying in the grass. The woman at first heard a noise she thought was an animal in distress, reports CBS affiliate KIRO. She activated the flashlight on her phone and then saw the child.

Lawler says the boy was cold but otherwise uninjured. The baby was taken to a hospital and placed in protective state custody.

Police had asked for the public’s help with identifying the child and released photos of the boy before they located the parents.