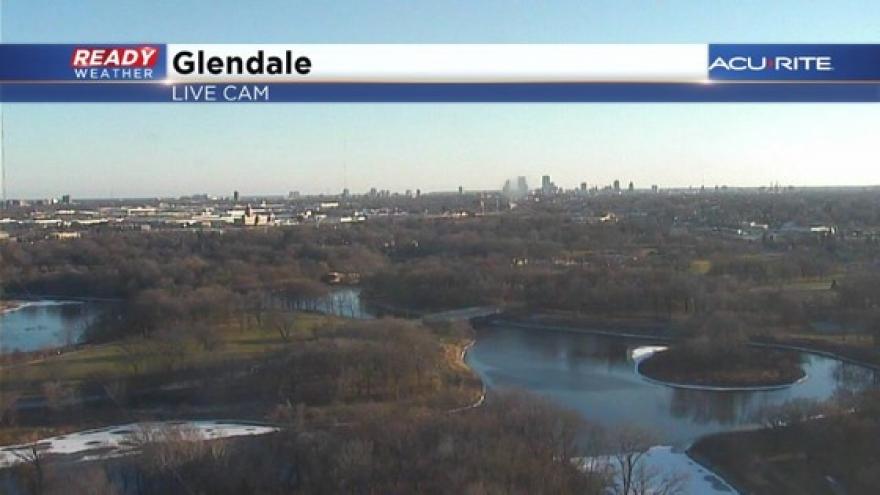 Milwaukee (CBS 58)--Gosh, it was so nice to see the sun on Sunday.  Unfortunately, it's going away for a little more than a day.  A fast moving system will impact us later Monday afternoon into the evening.  Actually, there's another system behind this one to move through late Tuesday night.  Both these weather makers are pretty much moisture starved.  Out of the deal, we could see about a half inch, especially Monday evening, from system number one.  Most of this snow would be the Lake Effect type. 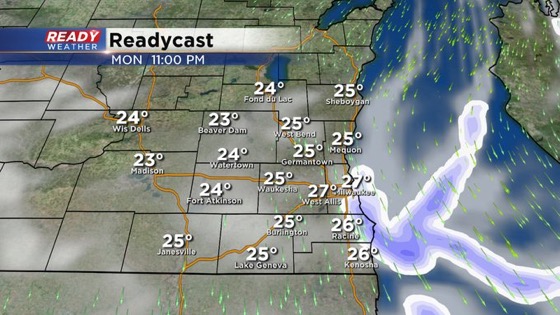 Highs will stay seasonably cool for the first part of the week.  And any wind will make it feel that much colder!.  In fact we'll see wind chill numbers in the teens and 20s. Even some single digit numbers early Tuesday. 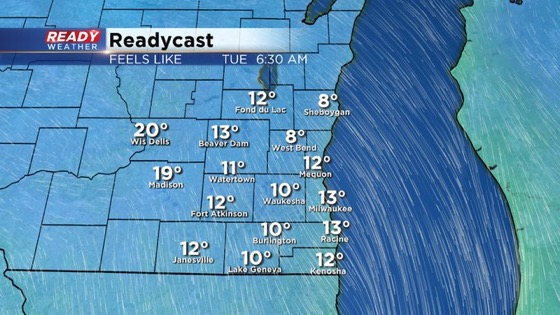 Looking ahead to Wednesday and Thursday, it's looking quiet and eventually milder.  Highs should be around 40 by Thanksgiving itself.  Then we get into the 40s for the end of the week into the holiday weekend.  But there is a better chance for rain showers later Friday and Saturday.  Then, according to one computer model, things could turn more wintry by early next week (Sunday, Monday, and Tuesday).  Like the say in the business, stay tuned!