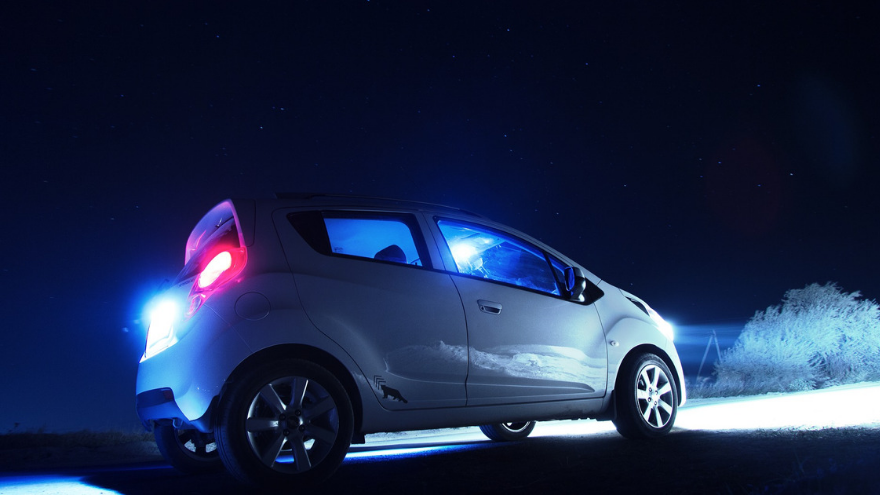 In the automotive market, safety features have become paramount and car companies are constantly working to make their cars as safe as possible. However, some models on the roads today still simply aren’t as safe as the rest, and you should take extra caution when considering your next vehicle purchase.


It’s important to do your research and know that your next car will keep you and your loved ones safe in the terrible event of an accident. If you or a loved one has been injured in a car accident, do not hesitate to seek legal representation. The attorneys at Hupy and Abraham have the skills needed to get you the compensation you deserve. Call our offices at 800-800-5678 or start a chat online 24/7 at hupy.com.