More than Half a Million Voters Cast Early Ballots in Wisconsin 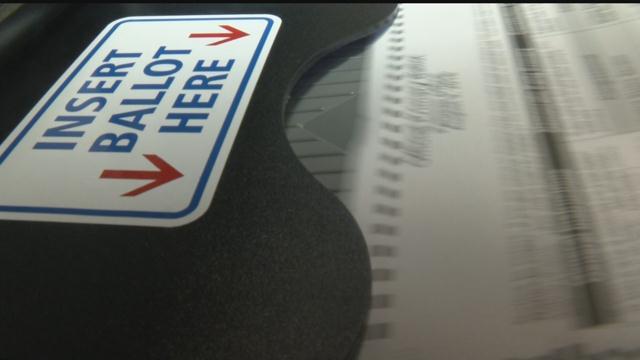 MADISON, Wis. (AP) — More than half a million voters have cast early absentee ballots in Wisconsin.

The Wisconsin Elections Commission reported Tuesday that more than 518,600 people have cast ballots with a week to go before Election Day.