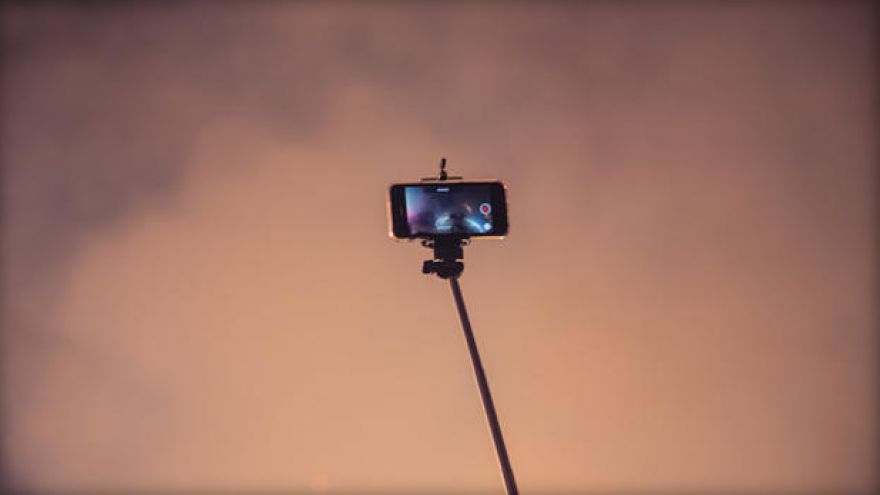 A study by researchers from the U.S. National Library of Medicine found a staggering number of selfie-related deaths throughout the world. Based on an examination of news reports from 2011 to 2017, the researchers determined that more than 250 people have died while trying to snap a photo of themselves, many of them in risky situations.

Researchers writing in the Journal of Family Medicine and Primary Care found at least 259 people died in 137 selfie-related incidents across the globe over the six-year period. They claim the actual numbers could be much higher because authorities don't list selfies as an actual cause of death.

"It is believed that selfie deaths are underreported and the true problem needs to be addressed," the study said.

Based on the statistics, authors of the study recommend installing "no selfies zones" in tourist-friendly areas like bodies of water, mountain peaks and tall buildings to decrease the risk of selfie-related deaths. Drowning, transportation accidents and falling were among the top causes of death for selfie-seekers.

In June, tourists fell to their deaths while apparently trying to take a selfie from a cliff overlooking a popular beach in Portugal. In September, an Israeli teenager visiting Yosemite National Park in California fell hundreds of feet to his death while trying to take a selfie near the top of an iconic waterfall. Those deaths weren't included in the study, but highlight the risks of going for a potentially dangerous selfie.

Other causes of selfie-related deaths listed in the study involved activities with firearms, animals, fire and electrocution. Firearm deaths were higher in the U.S. than any other country, which the researchers said could be due to less restrictive gun laws.

Men accounted for about three-fourths of the selfie deaths found in the study. The researchers noted that women may take more selfies, but men are more likely to take risks to get the snap.

The highest number of deaths and deadly selfie incidents occurred among those in the 10-19 and 20-29 age groups, with the median age of 23. The number decreased as age went up, according to the study.

The overwhelmingly majority of deaths found in the study occurred in India, which accounted for 159 deaths. Sixteen occurred in Russia, and 14 in the U.S. Researchers believe one possible reason for India's high rate is because of the country's large population of young people under 30, the age group with the largest amount of selfie-related deaths.

The researchers said the actual number of deaths related to selfies is likely much higher.

"Certain road accidents while posing for selfies are reported as death due to Road Traffic Accident," researchers wrote. "Thus, the true magnitude of problem is underestimated. It is therefore important to assess the true burden, causes, and reasons for selfie deaths so that appropriate interventions can be made."