More accumulating snow on the way 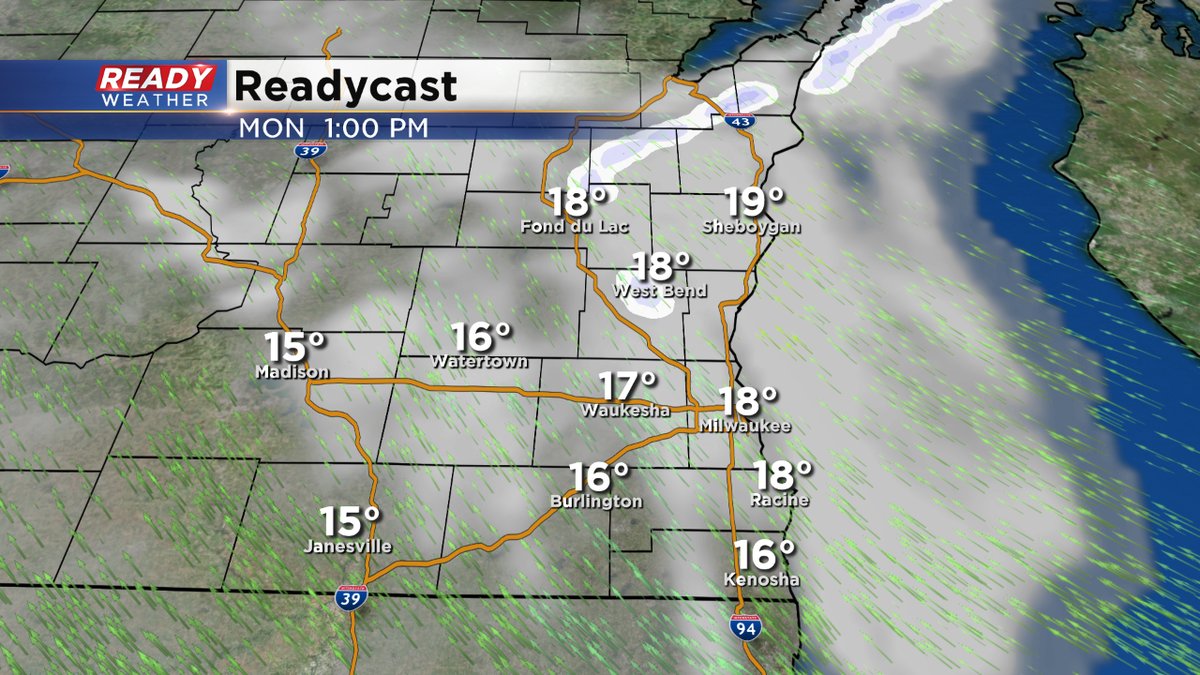 We've dealt with lake effect snow bands this morning.  They are moving north and dissipating.

We are still on track for our next winter storm arriving later Tuesday morning and lasting into Wednesday morning.  Unlike the last storm, warmer air will work into the area, keeping most of the precipitation either all rain or a wintry mix toward the Illinois border.

Obviously, this will keep snowfall amounts lighter there.  Elsewhere, we could see some heavy, wet snow accumulating to at least a half a foot, well north and west of the metro.  Then, it looks like the coldest air of the season blasting its way here by the end of the week with highs only in the single digits.

The main story today will be the bitterly cold temperatures, and that will be the big story late this week, too. However, the threat of accumulating snow is on the horizon for southeastern Wisconsin. The National Weather Service has posted a Winter Storm Watch for Fond du Lac, Sheboygan, Dodge, Washington, and Ozaukee Counties, which will kick tomorrow morning until Wednesday morning. 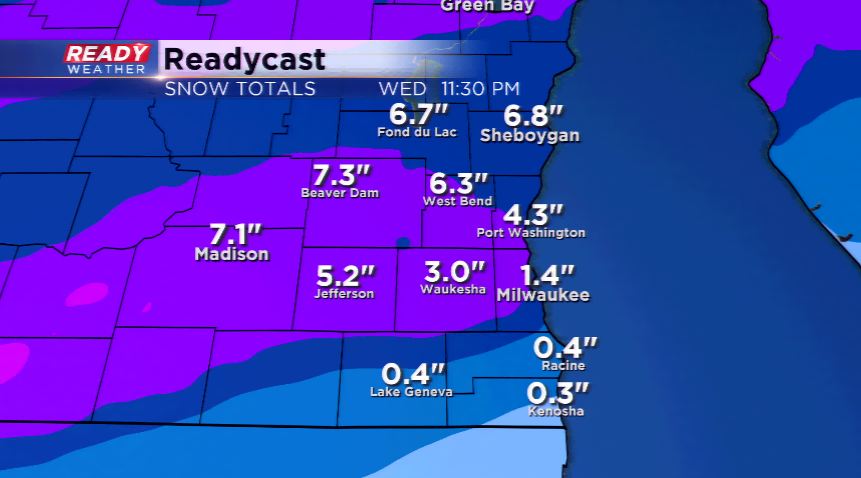 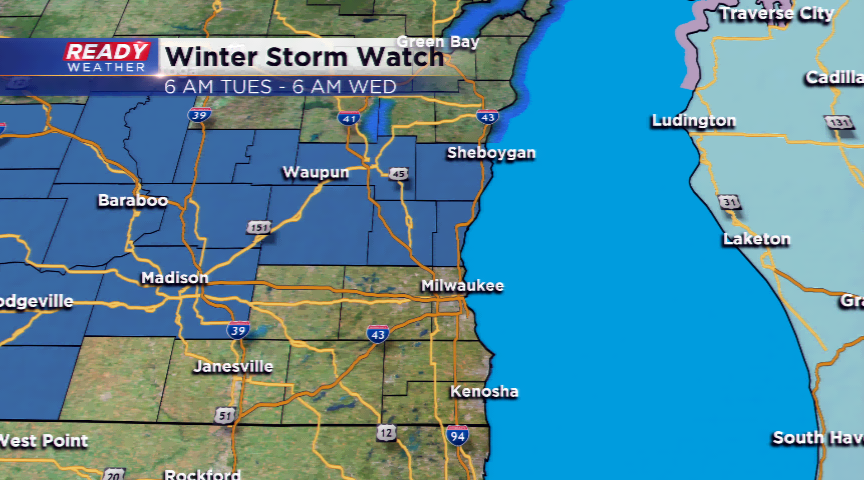 Snow will ramp up later in the morning Tuesday and continue for the rest of the day. Lingering bands may last into Wednesday morning creating snow-covered roads, slippery conditions, and blowing. The only uncertainty is where the freezing line sets up, and this will knock down snowfall totals in the southern parts of our viewing area. Rain and a mix could take place south of I-94. 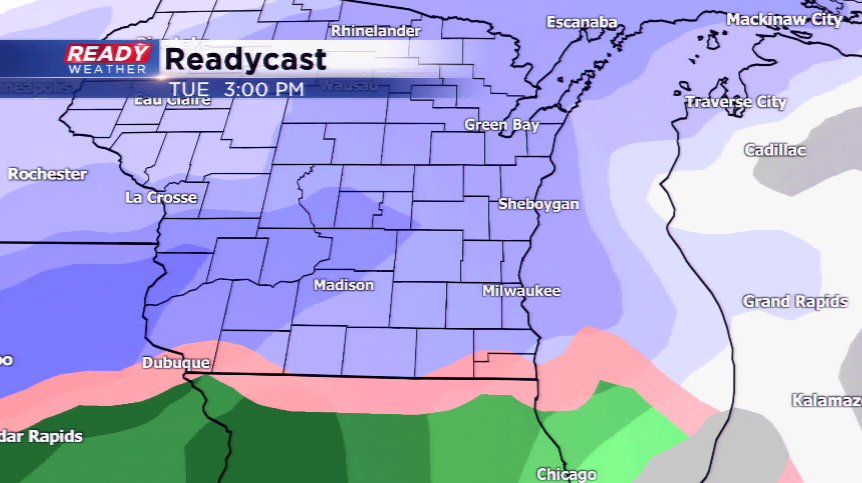 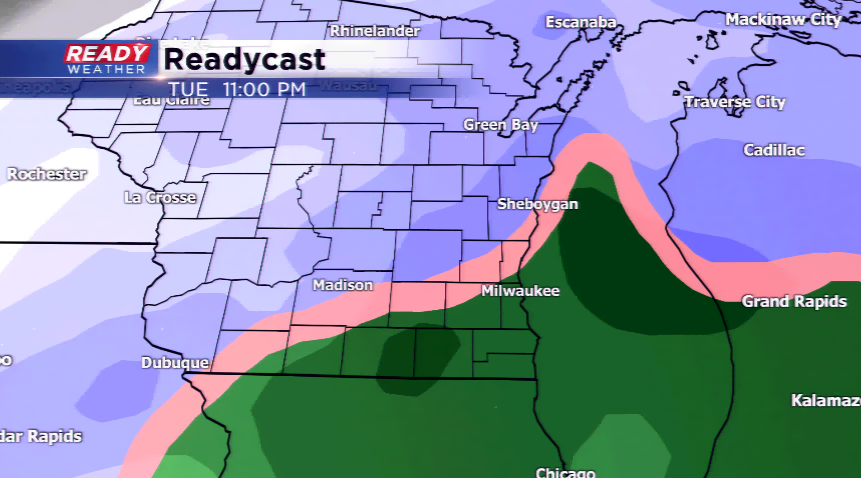 Very cold air moves in late this week with Arctic air making a comeback. This will be the coldest air in almost a year! Highs are expected to fall into the single digits.