Moped collides with pick-up truck near 13th and Lincoln 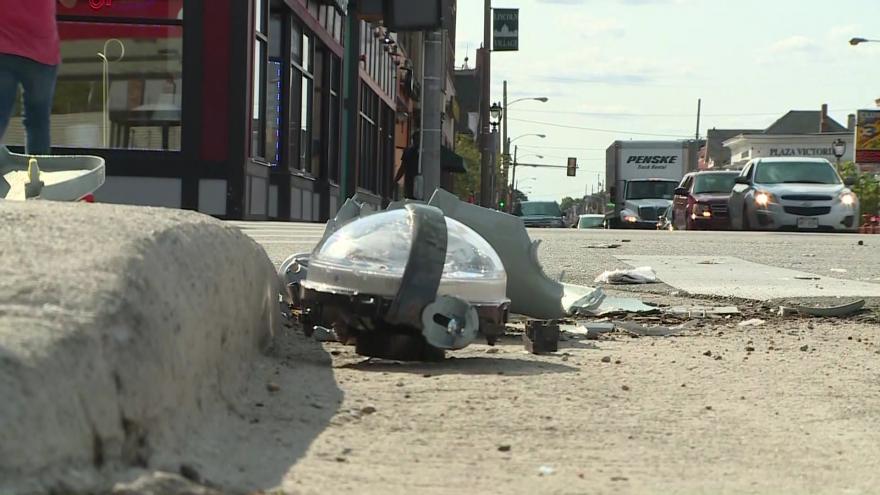 MILWAUKEE (CBS 58) -- Milwaukee Police are investigating an accident that occurred on Friday, Sept. 10, near 13th and Lincoln in Milwaukee.

Police indicate that the driver of a moped collided with a pick-up truck that was making a left turn.

Reports also show that the driver of the moped, a 49-year-old woman, sustained non-fatal injuries.

Milwaukee police say that she was transported to a local hospital for treatment.

No other injuries were reported as a result of the accident.