MILWAUKEE (CBS 58) -- A Milwaukee tragedy, 20 years ago today, was remembered with a moment of silence before the Brewers game.

Fans at Miller Park stood in tribute to three iron workers who were killed during construction of the stadium.

On July 14, 1999 iron workers Jerome Starr of Milwaukee, Jeffrey Wischer of Waukesha, and William DeGrave of Kimberly were killed in a crane collapse.

The workers were in a basket hanging from another crane when a large crane known as 'Big Blue' fell during high winds and struck the basket.

The men were waiting to begin the process of attaching the roof piece hoisted by Big Blue.

A statue and a plaque are at Miller Park as a tribute to the three men who lost their lives that day. 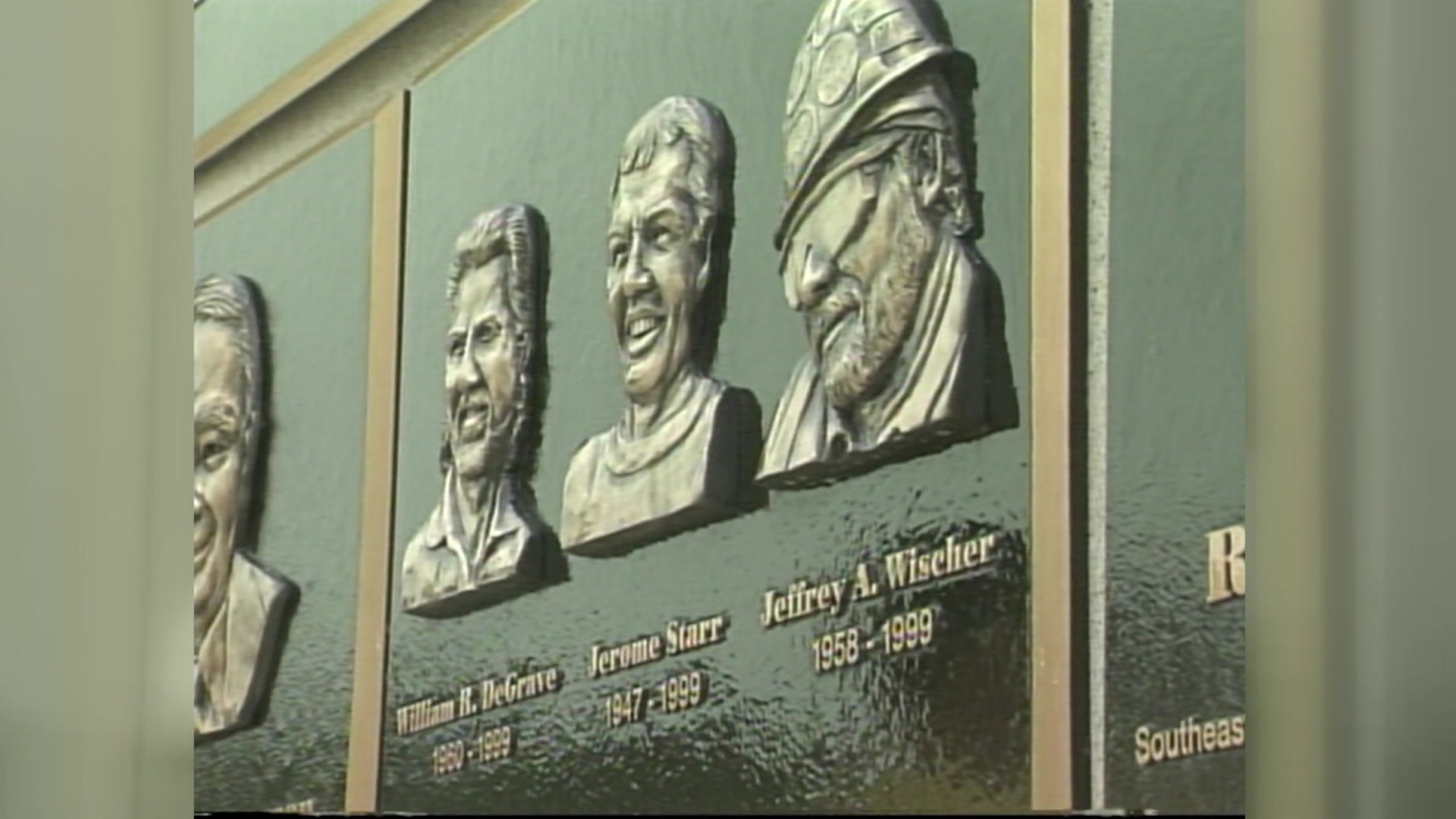 The damage from the accident delayed the opening of Miller Park by a year.