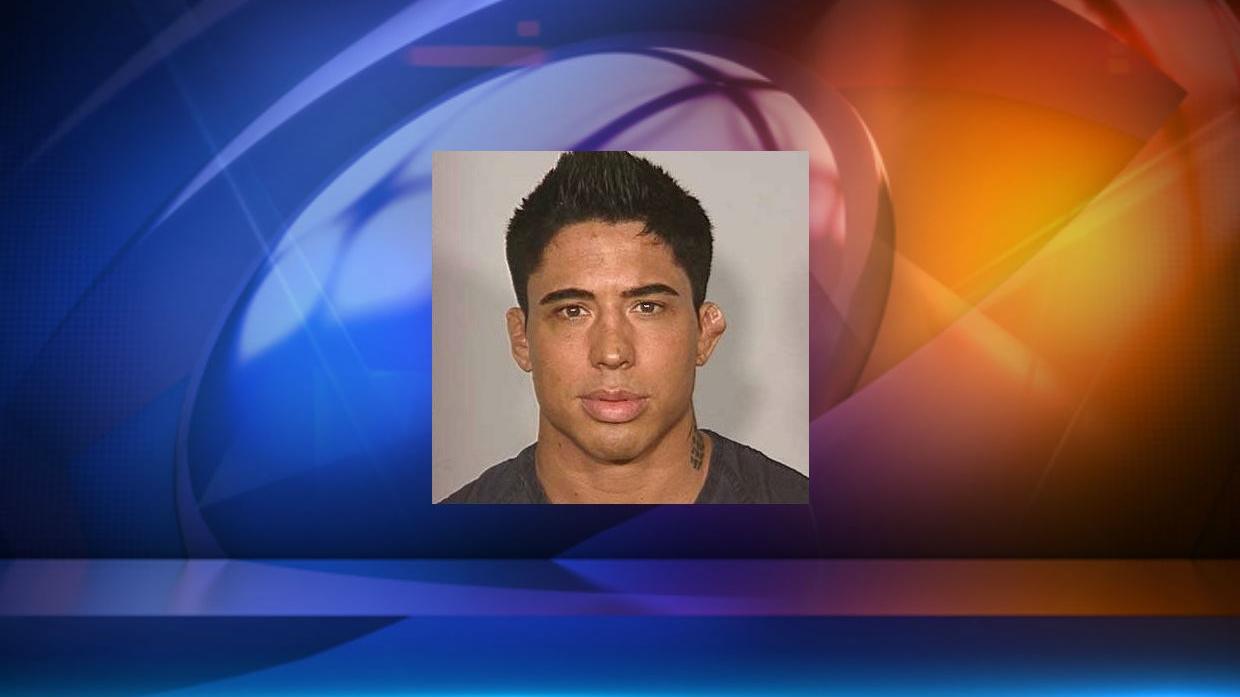 Mixed martial arts fighter Jonathan Koppenhaver, who is accused of beating up his ex-girlfriend, tried to kill himself in a Las Vegas jail, authorities said.

Koppenhaver, 32, is known as War Machine on the MMA circuit. He allegedly beat adult film actress Christy Mack and a male friend on August 8 -- then went on the run.

Police captured him a week later in his hometown of Simi Valley, California. He's been held at the Clark County Detention Center since then.

A corrections officer conducting checks at the detention center found him unresponsive in his cell on Tuesday, according to CNN affiliate KSNV.

He was found seated on the floor with a torn piece of linen around his neck, which was attached to his bunk, Officer Jose Hernandez told the affiliate. Koppenhaver, who was unresponsive and struggling to breathe, had left behind a suicide note.

Hernandez cut the linen and called medical personnel, who later cleared the fighter and put him on suicide watch at a medical isolation unit. Details of his suicide note were not released.

The incident occurred on the same day he was supposed to appear in court to discuss a plea deal, according to the affiliate.

Koppenhaver has said that he'd gone to surprise his ex-girlfriend with a ring when he found her with another man.

\"I only wish that man hadn't been there and that Christy & I would be happily engaged,\" he posted on Twitter in August. \"I don't know y I'm so cursed. One day truth will come out.\"

He is facing various charges, including domestic battery and attempted murder.