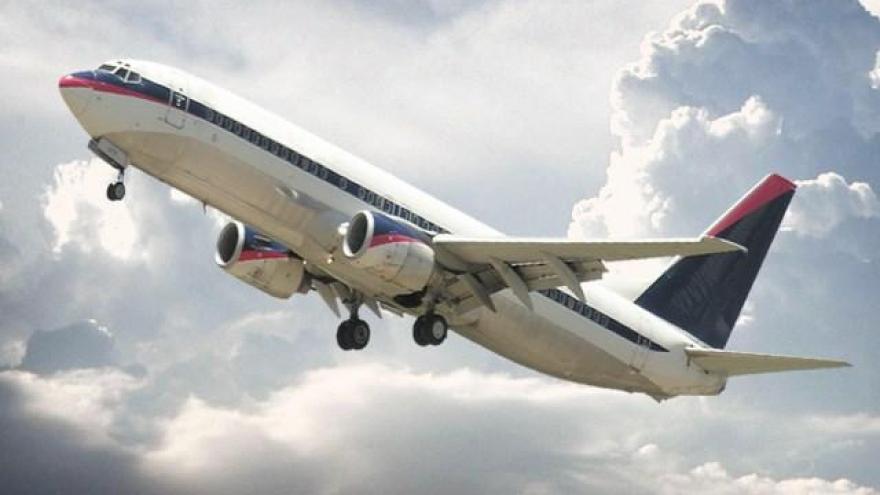 According to a spokesperson for the airport, the Beech Craft 99 operated by Freight Runners Express of Milwaukee made an emergency landing around 10:30 p.m due to an issue with the landing gear. The plane landed safely, and no one was reported injured.

Several incoming flights were diverted to other regional airports while the disabled aircraft was removed from the runway. The diverted flights eventually made it to Milwaukee safely. The cargo plane was on a regular flight from Oshkosh to Milwaukee at the time of the incident.