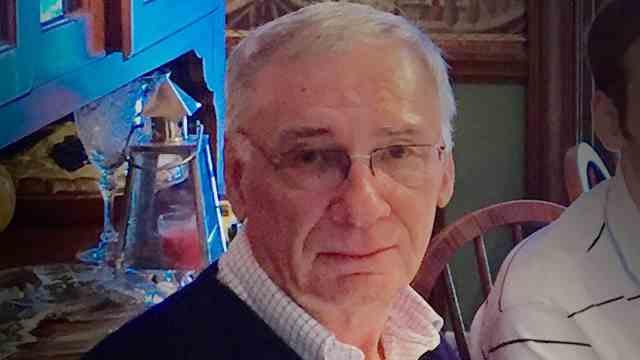 The 69-year-old man had not been seen or heard from since he left his home on November 14 driving his gray Hyundai Accent.

Pfeifer has ongoing medical conditions and was considered endangered.

Police said that he returned home on Saturday, but no other information was available.