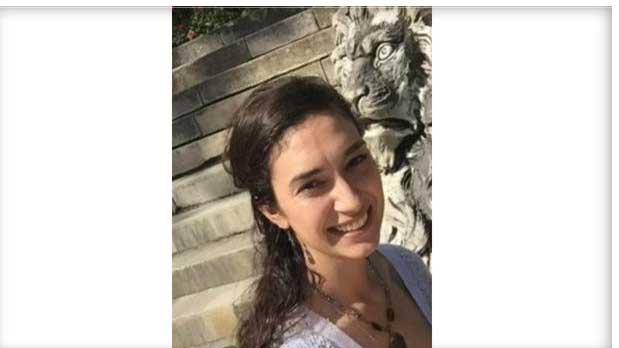 COMMERCE TOWNSHIP, Mich.(CBS NEWS) -- Police say a 23-year-old Michigan woman missing for more than a week has been found dead.

CBS Detroit reports that Elizabeth Hock’s body was found on the roof of a Home Depot at a shopping center in Commerce Township, outside Detroit, Thursday morning.

Authorities didn’t immediately release a cause of death, but they say foul play is not suspected. She had apparently been dead several days. It wasn’t clear how she got onto the roof of the building.

Hock’s family last saw her alive on Tuesday, Sept. 6. Her sister, Emilie, said she last spoke with her sister that night. Her car was found in the parking lot of the same shopping center, with her purse and ID inside, the station reports.