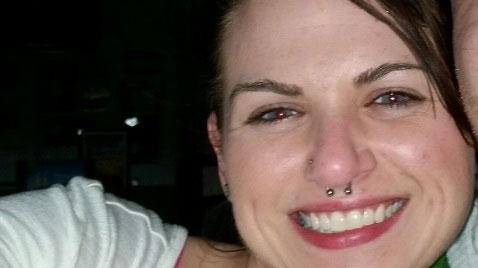 UPDATE: Schultz was located unconscious, but breathing, inside her vehicle, in a parking lot in the 2700 block of Alford Park Drive, Kenosha.  She was transported via ambulance to a Kenosha Hospital in critical, but stable condition.

ORIGINAL: A woman that works and has family members living in Kenosha has been reported missing in Beach Park, Illinois.

Danielle Schultz, a 28 year old woman, was reported missing from her residence in the 38700 block of North Sheridan Road, Beach Park, on Tuesday at approximately 3:00 PM.

Schultz was last seen at approximately 9:00 PM on Monday, and left her residence after making comments threatening to harm herself.

She left without her cellular phone, purse, or wallet.  It is also believed Schultz left without her needed medication.  She drove away from her residence in a silver 2006 Dodge Durango (IL Registration: R948757).  Schultz did not report to work as scheduled on February 23rd.

Schultz left her residence wearing a pink bathrobe, and she was not wearing shoes.  She is described as being 5 feet, 7 inches tall, 150 pounds, brown hair, and blue eyes.

Schultz is considered missing and endangered.  If she or her vehicle are located, please contact law enforcement immediately.