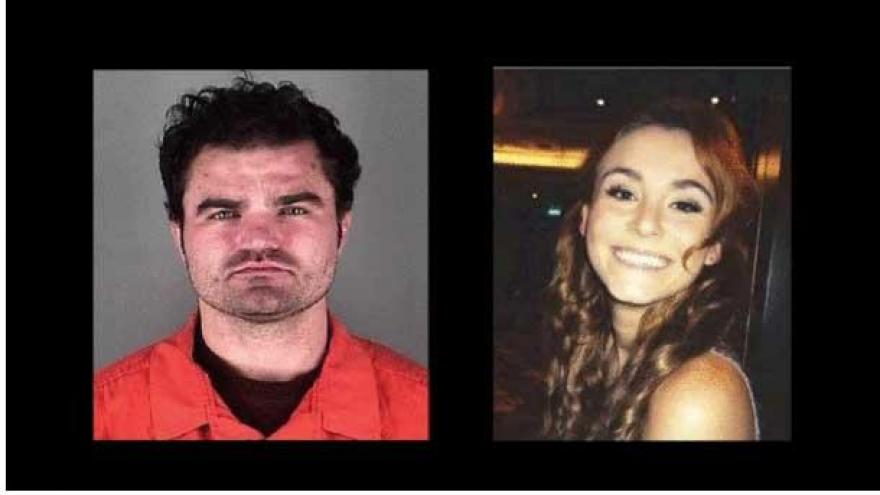 MINNEAPOLIS (CBS NEWS)- A suburban Minneapolis man has pleaded guilty to two counts of intentional second-degree murder in the stabbing death of his pregnant wife.

The Hennepin County Attorney’s office says 31-year-old Yevgeniy Savenok of Eden Prairie agreed to a sentence of more than 65 years in prison. That’s higher than guidelines call for, in part because his wife’s sister, who’s a minor, witnessed the stabbing last May.

Savenok’s wife, 23-year-old Lyubov Savenok, was 26 weeks pregnant. The child died a few minutes after being delivered through an emergency cesarean section.

Savenok has told investigators that killing his wife was the “only way out.” The couple had lived in DuPage County, Illinois, where Lyuba Savenok had obtained a restraining order against her husband after hearing him on the phone with his father threatening to hurt her.