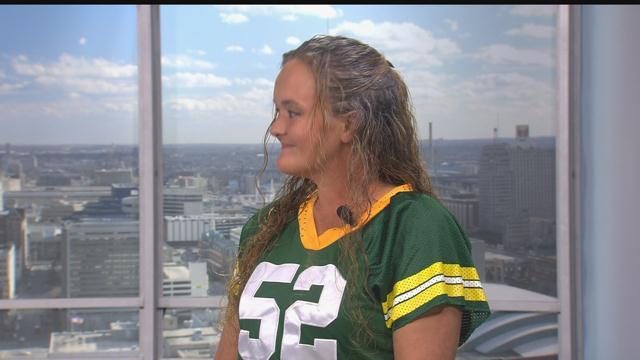 Milwaukee native Kristy Jackson has quietly gone about helping the homeless in Milwaukee by taking food to them wherever they might be, even in the darkest corners of the city.

She's come out of the shadows herself to encourage folks to help her raise supplies for the "Angels Among Us"  program.

Jackson was homeless herself, having grown up in a family where addiction was ever present.

The mother of four  says it was her children that inspired her never to give up.

Now that she's worked her way out of homelessness she wants others who live on the streets to get the help they need until they can make a real start at living life under a roof on a regular basis.

The Homeless Awareness Camp Out is  October 24th starting at 4 pm. through the following morning.

Kristy will be out there in makeshift shelters, joined by several others to show solidarity with this often forgotten population.