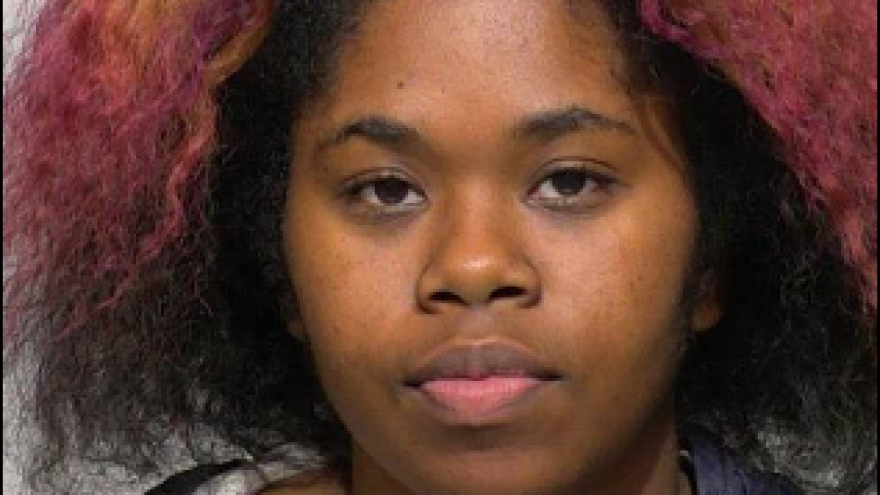 MILWAUKEE (CBS 58) -- A Milwaukee woman is now charged after allegedly stabbing another woman because she was "tired of being disrespected and being treated like garbage."

The stabbing happened at a home near 85th and Brown Deer Road on October 14.

When officers arrived on scene, they saw the victim seated on the ground at the edge of the driveway, covered in blood and holding a towel against the right side of her neck.

Officers noticed a large puncture wound to the top of her right shoulder.

The victim told police that Moody had stabbed her with a large kitchen knife which was located nearby.

The victim was taken to a local hospital where she was treated for a 5 cm wide puncture wound to her top right shoulder. As a result of the wound, blood had started to fill her chest cavity and so a chest tube was needed.

Officers spoke with Moody who allegedly told them that she was upset that the victim had come to live with her and the man that they both have children with.

According to the criminal complaint, Moody was "fed up" that day because the victim was talking about her so she grabbed the kitchen knife and stabbed her. Moody allegedly told authorities that this wasn't an excuse -- but she was tired of being disrespected and treated like garbage.