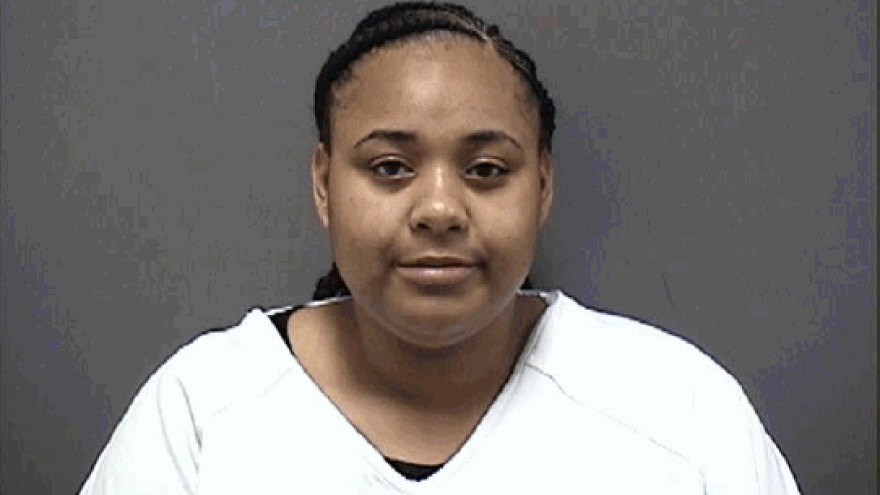 RACINE COUNTY, Wis. (CBS 58) -- A Milwaukee woman has been charged after allegedly fleeing from police at a high rate of speed in Racine County.

Amber Lagrone, 20, of Milwaukee is facing charges of Attempting to Flee or Elude an Officer and two counts of Second Degree Recklessly Endangering Safety.

According to the criminal complaint, officers were dispatched to a reckless driving complaint. A caller reported seeing a silver BMW driving at 90-100 mph northbound on the Interstate from CTH KR in the Village of Mount Pleasant.

The Nissan then traveled north to the FedEx freight yard, located on 27th Street in Franklin. The vehicle turned into the driveway and straight through the chain link fence and into the FedEx parking lot. A security officer told deputies that the Nissan had driven through the lot and back out onto 27th Street.

Police located the vehicle in the parking lot of Ochs Auto Body/Franklin Motors. A resident at a nearby property said three women got out of the car, knocked on his driveway, and asked if they could park there for 15 minutes. The resident said that was fine and then noticed that all three women appeared to hide along the garage wall across from his house before running away.

The three women were located hiding in a yard and taken into custody.

The Nissan had a fictitious WI temporary plate. It was registered to Enterprise. The Glendale location reported that the car not returned when it was supposed to be.

Lagrone was identified as the driver of the vehicle.

One of the passengers told police that they asked Lagrone to stop but she refused.