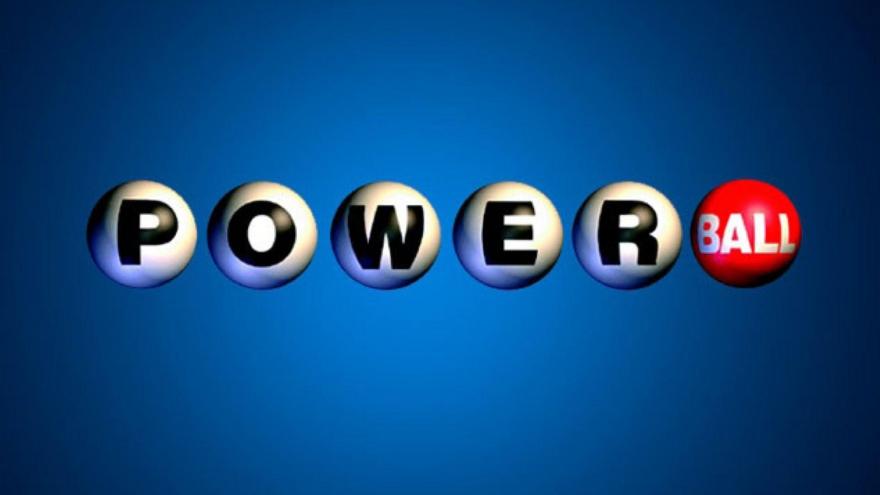 MILWAUKEE (CBS 58) – A Milwaukee woman is a winner after her Powerball ticket matched four out of five numbers following the drawing on August 16.

Kulzick is one of three people who each won $50,000 from the August 16 Powerball drawing. The other two winners were from Medford, Wisconsin and San Jose, California.