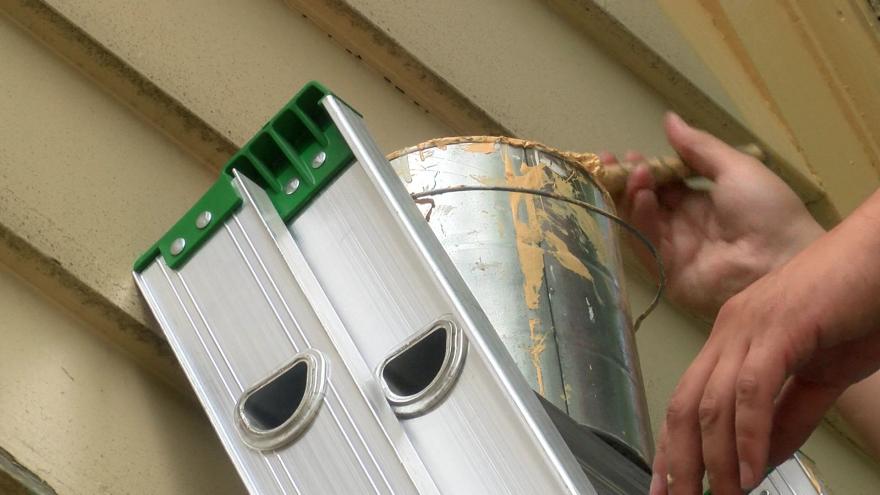 MILWAUKEE (CBS 58) -- Milwaukee is getting some help to revitalize neighborhoods after being announced as a winner of a national competition.

The money will go to local organizations and area non-profits that work to fix up the community.

This year’s Love Your Block competition was targeted specifically to legacy cities — older, industrial cities, some of which have faced population loss. The winning cities were selected based on the potential for impact and clarity of vision for their proposed projects.

“We know that strong neighborhoods are safer, healthier and more economically vibrant. We focus much of our local efforts on working with residents to build that strength,” Mayor Tom Barret said. “I appreciate the assistance from Cities of Service. This will help Milwaukee do even more.”

Since 2009, Cities of Service has helped dozens of cities implement Love Your Block. More than 10,000 volunteers have been engaged to remove over 480,000 pounds of trash, clean up nearly 600 lots, and create more than 180 art displays, in addition to numerous other community projects.