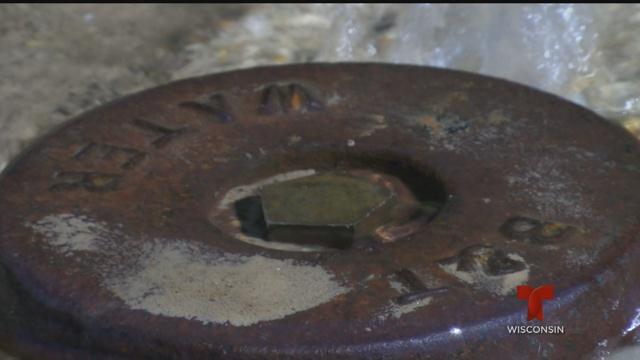 The city of Milwaukee is suspending work on nearly half of the city's water main replacement projects scheduled for this year.

The projects were halted after tests revealed increased levels of lead in the drinking water of older properties that have lead service lines or 'laterals' which carry water from the water main to the home.

About 150 homeowners with lead laterals who had water main work done outside their home have been contacted.  The city initiated a study last summer after growing evidence showed that replacing water mains can disturb lead pipes and boost the amount of lead that comes out of the tap.    All 6 homeowners who took part in the study had lead amounts 'above' federal standards and were offered lead testing.

The mayor stressed the city's water supply is safe, and that unlike the Flint Michigan water crisis, Milwaukee has been treating its water with an anti-corrosive agent that helps reduce the amount of lead particles that break loose from pipes and get into the drinking water.