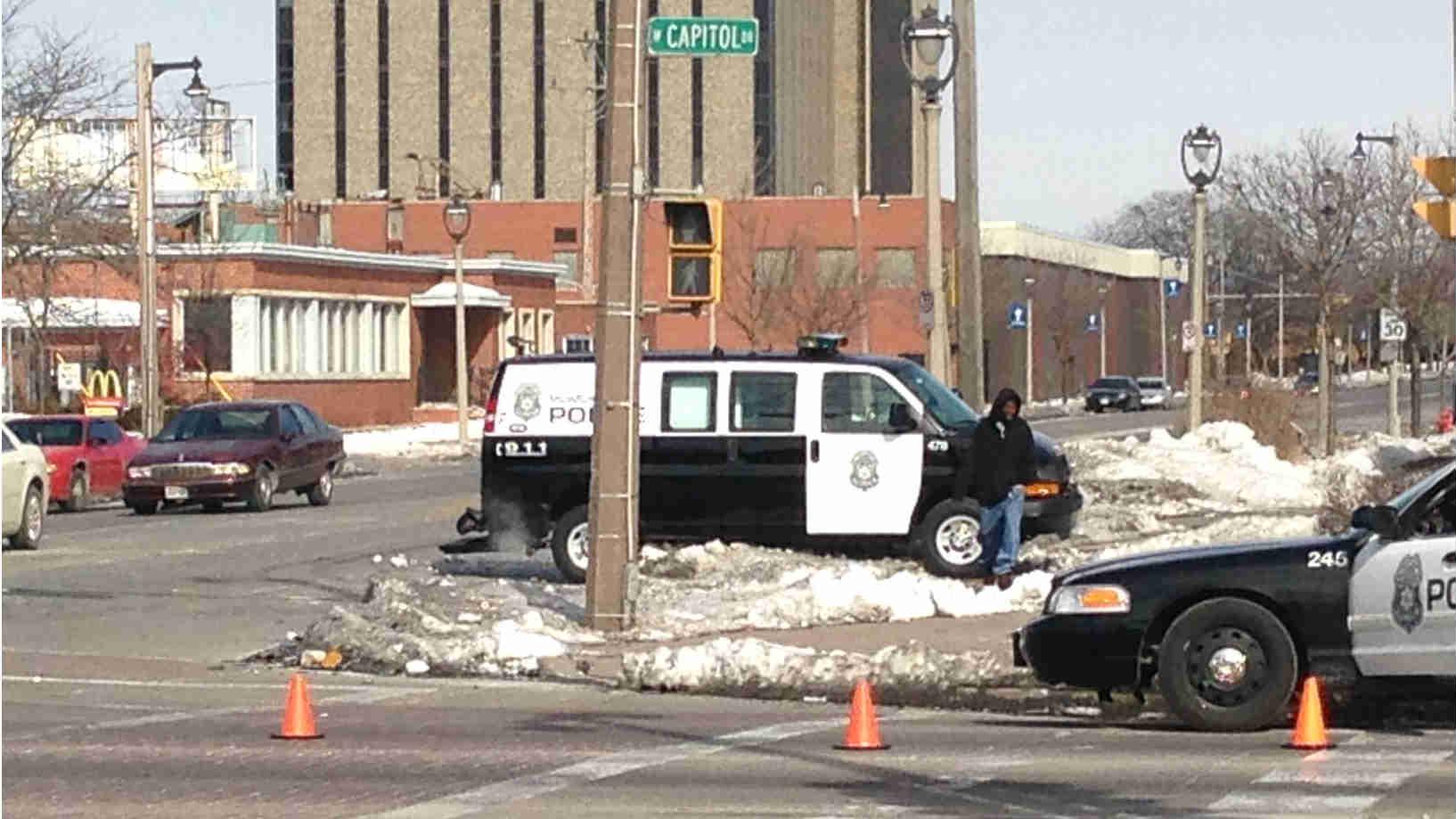 A Milwaukee police van was involved in a crash near N. 27th and W. Capitol Drive Wednesday morning.

Investigators say two officers from MPD District Seven suffered minor injuries after the van was struck around 10:30 a.m. Police say the squad was on assignment and paused at a traffic light before being hit by a male driver.

That driver tells CBS 58 that he had a green light and was turning right onto 27th street when the police van went through a red light without its emergency lights or sirens. The driver clipped the van, forcing it to spin out.

He remained at the scene and investigators say he will likely be issued a citation.