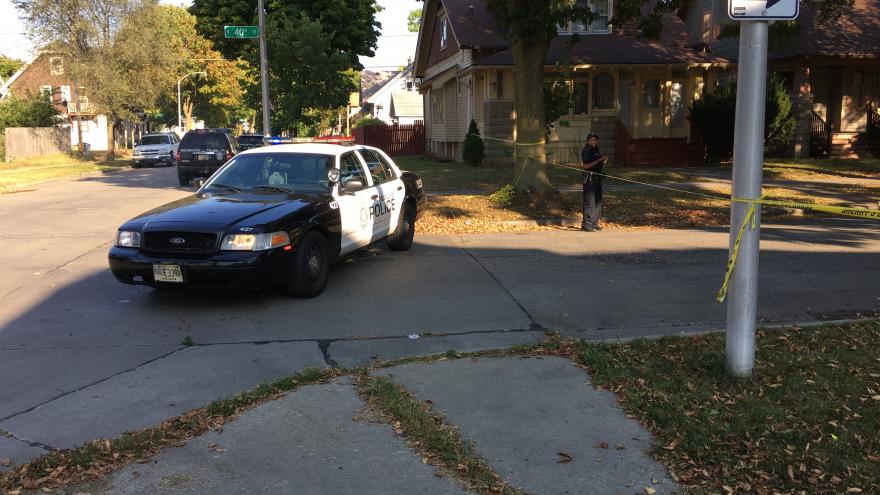 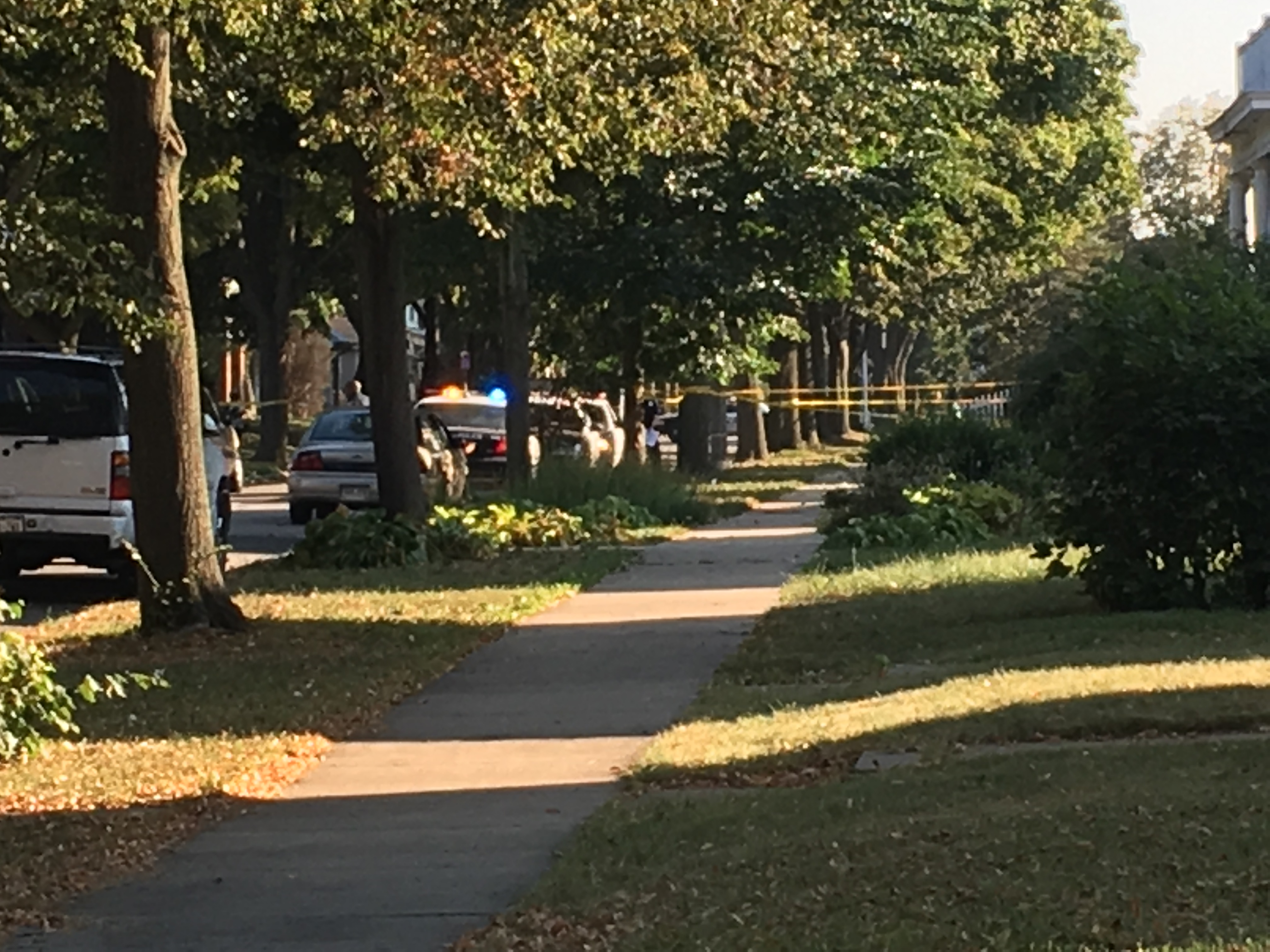 Two men, ages 28 and 29 both from Milwaukee, were shot during circumstances still being investigated.

They were both taken to a local hospital where the 28-year-old man later died from his injuries.

The other victim remains hospitalized with serious injuries.

The investigation remains ongoing and police continue to search for suspects and a motive.