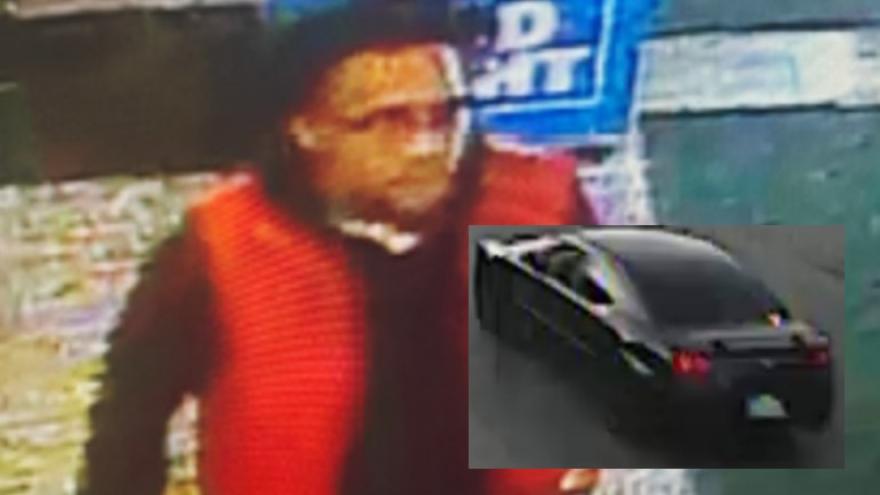 MILWAUKEE (CBS 58) -- Police are looking for a suspect wanted in a shooting that happened near Concordia Avenue and Vel R. Phillips Avenue in Milwaukee.

According to police, the suspect is described as an African American male in his early 20s, approximately 5'10", 180 lbs. and has a medium build. He was last seen wearing a red vest over a black hooded sweater, black pants and black rim glasses. He was armed with a handgun.