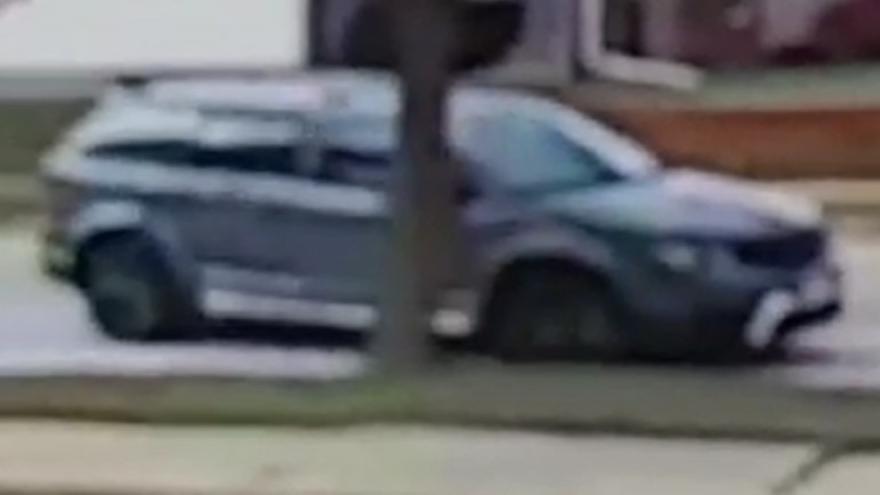 MILWAUKEE (CBS 58) -- Milwaukee police are requesting the public's assistance in identifying and locating a suspect wanted in an attempted armed robbery on Friday, Oct. 30.

Officials say the suspect approached a victim around 11:30 a.m. near 75th and Nash, brandished a gun and demanded property. The suspect did not obtain anything, and fled in a vehicle.

He was last seen wearing a black and gray pullover sweatshirt with a black stripe down the center, black/gray Nike pants, black Nike shoes and black Nike medical face mask.

The suspect vehicle is described as a dark gray Dodge Journey SUV with tinted windows and black wheels.