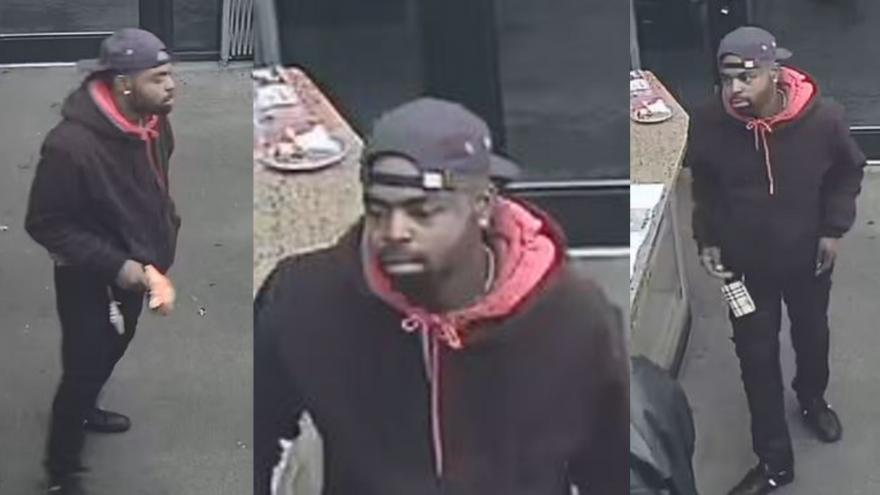 MILWAUKEE (CBS 58) -- Milwaukee police are requesting the public's assistance in identifying and locating a suspect wanted in an armed robbery that occurred on Sunday, Oct. 18.

Officials say around 8 p.m., an armed suspect approached a victim near 40th and Lisbon.

Police say the suspect demanded and obtained property before fleeing in the victim's vehicle.

The vehicle was later recovered.

The suspect is described as an African American male, 5'10", 175 pounds, balding, with a full beard and mustache.

He was last seen wearing a black jacket with a red-hooded sweatshirt underneath, black pants, a black baseball cap, and black shoes.