Milwaukee Police searching for suspects who robbed business at gunpoint 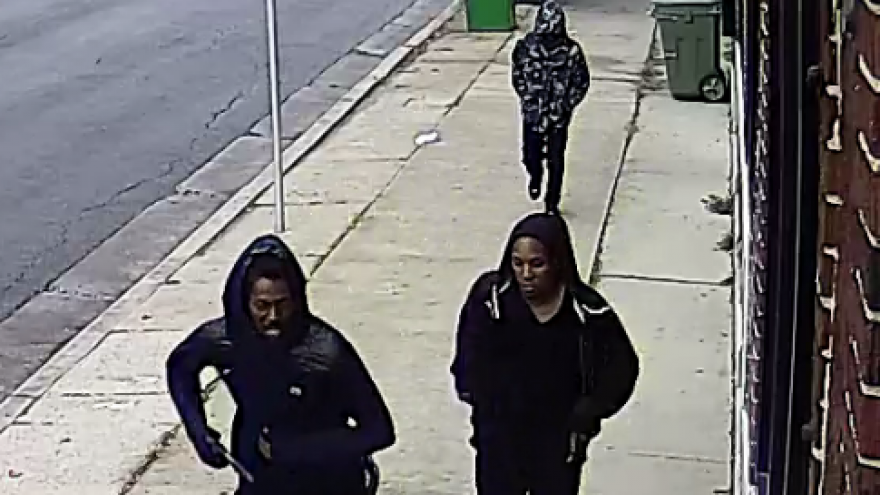 MILWAUKEE (CBS 58) -- Milwaukee Police are asking the public for help in locating and identifying the three suspects wanted for a business robbery.

The first suspect allegedly entered the business and robbed the victim at gunpoint while the other two suspects remained outside as lookouts.

After obtaining money from the victim, they fled on foot.

Suspect 1 is described as a black male with facial hair, last seen wearing a dark blue hooded jacket with black patches on the shoulders, black trim on the hood opening, and a logo on the left chest area. He was also wearing dark colored pants and royal blue tennis shoes. He was armed with a dark colored handgun. 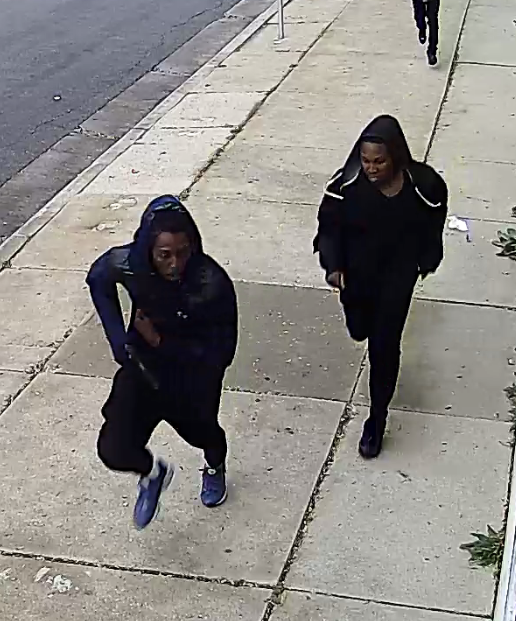 Suspect 2 is described as a black male, clean shaven, last seen wearing dark pants, a dark shirt, and a dark colored zip-up hooded jacket with white strings on the hood.