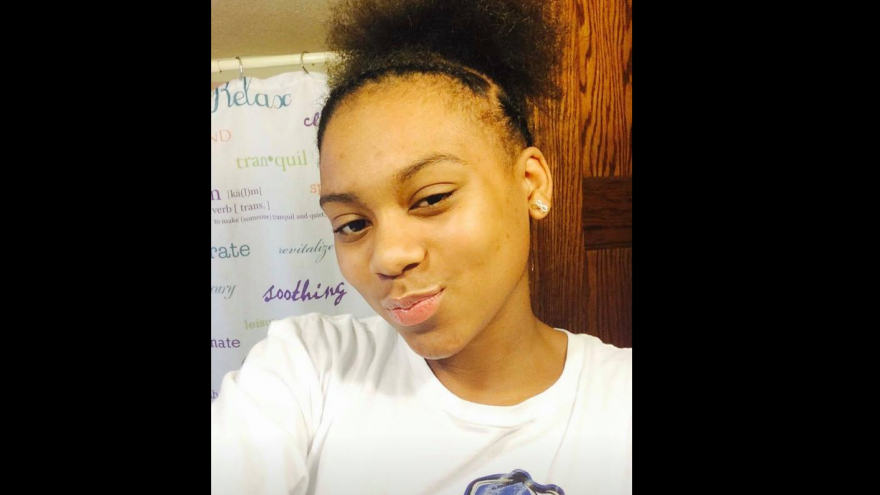 MILWAUKEE (CBS 58) -- An 11-year-old girl listed as critically missing has been found safe, according to Milwaukee Police. 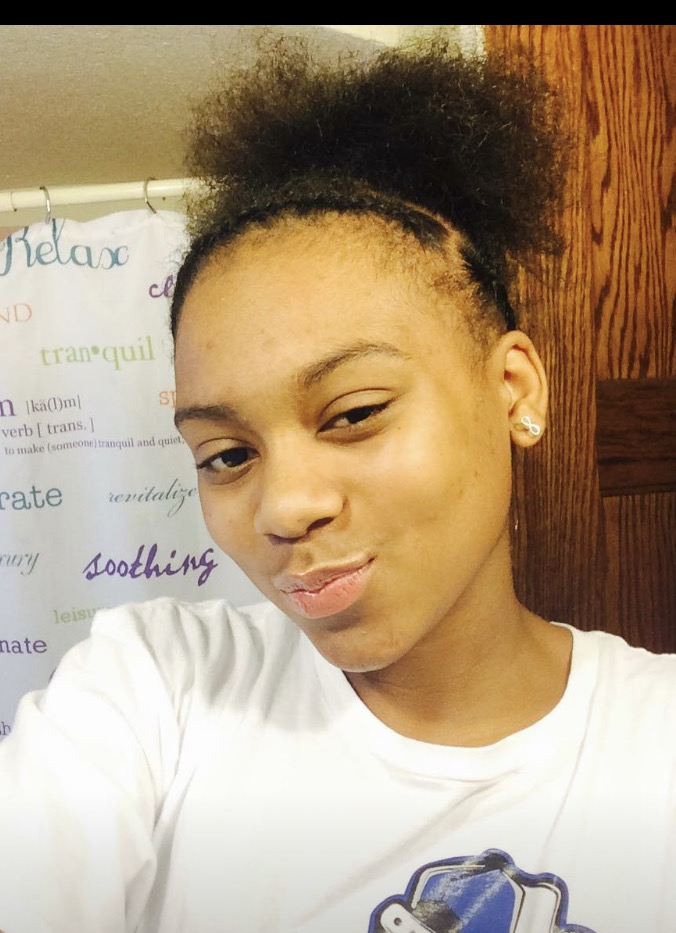 Golden is described as an African American female, 5'4, approximately 130 pounds with a thin build, black hair, and brown eyes.