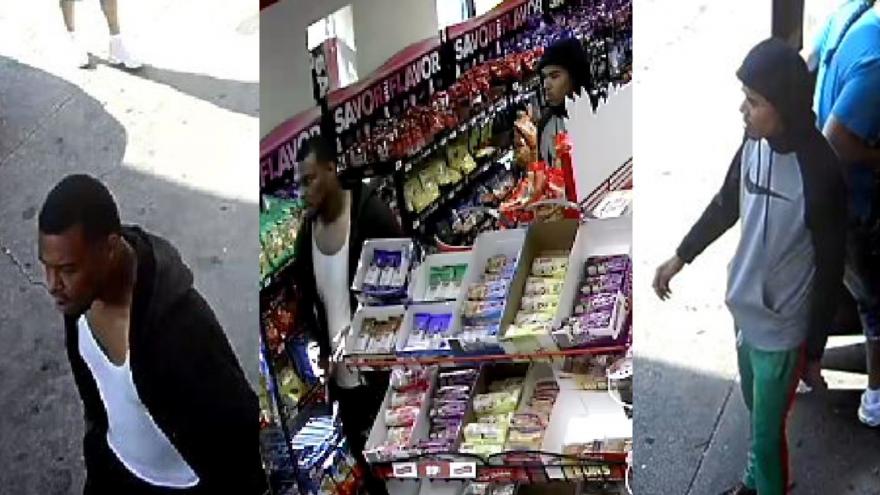 MILWAUKEE (CBS 58) -- Milwaukee police are asking for help in finding two men they say carjacked someone Tuesday morning on the city's east side.

It happened near Garfield and Holton St. around 8:30 a.m.

One suspect is described as an African American man, 19-20 years of age, standing 5'7" and weighing about 120 pounds. He was last seen wearing a grey Nike sweatshirt with black sleeves and hood and green sweatpants with a red vertical stripe going down the leg. Police say he was armed with a silver semi-automatic handgun.

The second suspect is described as an African American man in his late 30's, standing 5'7" and weighing about 180 pounds. He was last seen wearing a black hooded sweatshirt and pants.

Police say the vehicle that was taken is a black 2005 Hyundai Elantra with the Wisconsin plates AFB 6965.