Milwaukee police search for suspects who struck 18-year-old victim, robbed him at gunpoint inside home 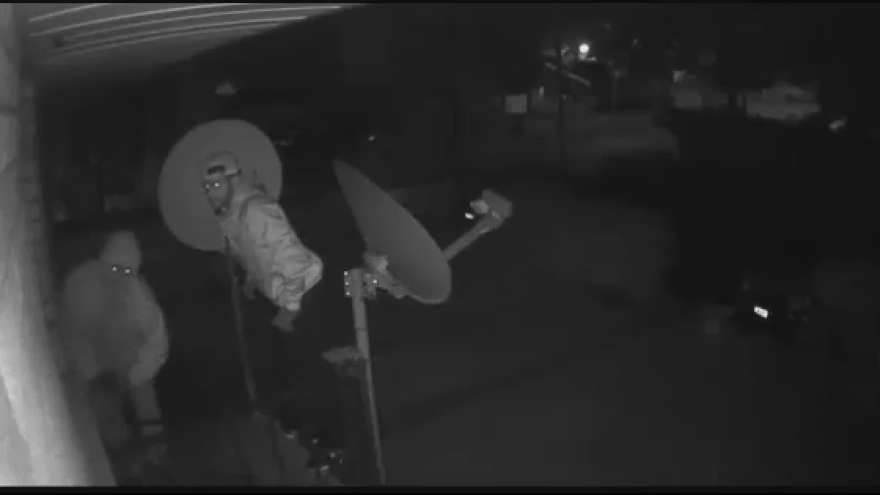 Two unknown suspects forced entry into the home and struck the 18-year-old male victim. They stole valuables from him at gunpoint. The suspects then fled the scene. This incident is not believed to be random.

Suspect #1 is described as a Hispanic male, around 19-20 years old, approximately 5’8” tall, with a medium build and facial hair. He was last seen wearing dark jeans and a white or gray sweatshirt.

Suspect #2 is described as a black male, around 19-20 years-old, approximately 5’10” tall, with a muscular build. He was last seen wearing a gray or white hooded sweatshirt and tan boots.

If anyone has information, they're asked to call the Milwaukee Police Department.