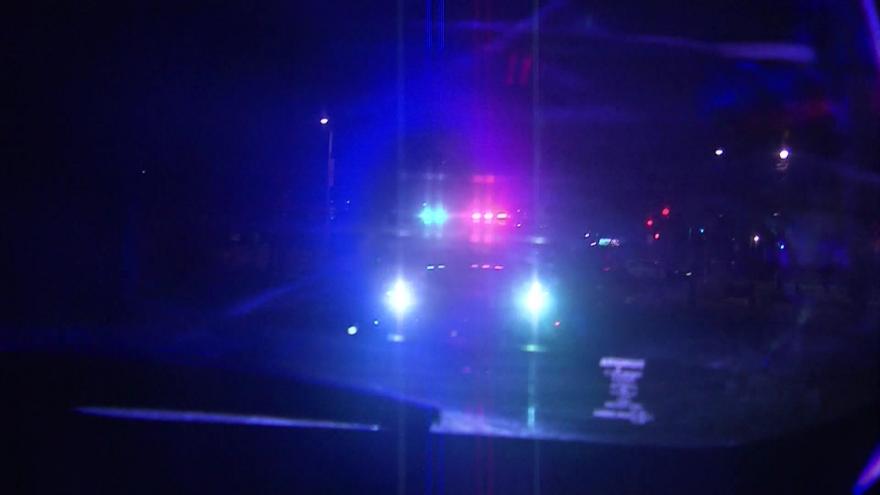 The debate about police chases in the city of Milwaukee has gone on for years. And a new report shows - officers are pursuing more now than ever.

The Milwaukee police department says - there are more pursuits now than ever despite having a more restrictive policy.

They say that's because they are focused only on violent felony crimes and pursuing them more aggressively.

The Milwaukee Police Department says Chief Flynn changed the policy in 2010 because too many innocent people were getting injured or killed.

Now, officers only chase suspects in a vehicle if they have probable cause that the suspect or their specific car was involved in a violent felony offense or is trying to commit one.

Since then, some have argued making the policy more restrictive means officers are letting more criminals get away.

But MPD says that's not necessarily what the Police and Fire Commission document shows - between 2015 and 2016 the number of pursuits went up 16%. They were at their highest number of 306 since 2002 and happened mostly between 8 and 11 at night.

The number of times police caught pursuit suspects was down at 36.6 percent in 2016. A steady decline since 73 percent in 2011.91.2% in 2010.  The last time one ended in death was January 2017 when several Milwaukee teens led police on a chase after an armed robbery.

The report shows there have been more pursuit crashes and more suspects injured and officers are also driving faster.

But overall, the number of innocent bystanders being injured or killed is down. Which the police department says - is the point.

Another thing an MPD spokesperson told me today is that the change in policy Chief Flynn has made here has been a model for other departments around the country.