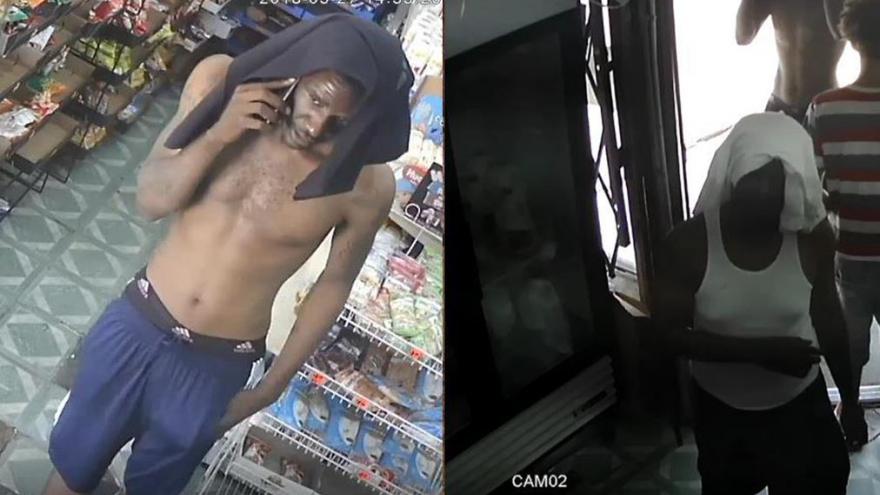 MILWAUKEE (CBS 58) -- A mini-mart on Milwaukee's west side is robbed at gunpoint and now police are asking for help to find the suspects responsible. 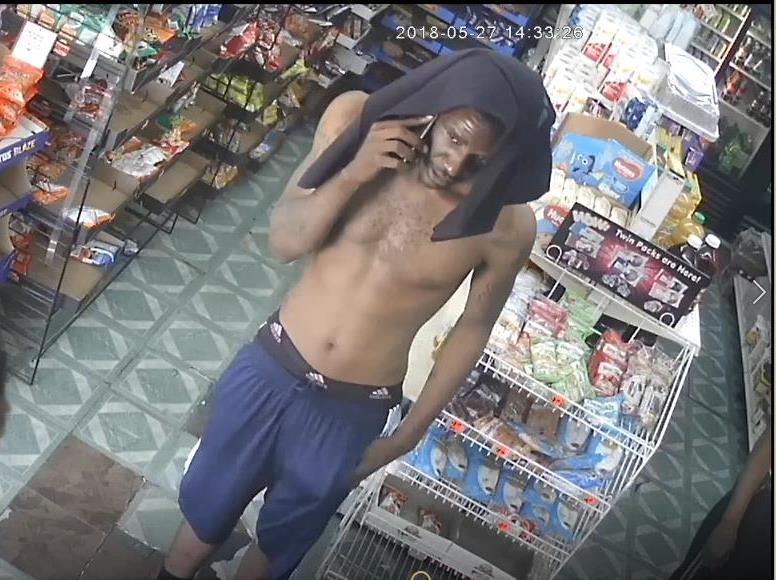 Police say two suspects came into the Sunlite Mini Mart at W. Center and N. 54th Street around 2:30 Sunday afternoon, pointed a gun at the clerk, and took money and other items from the store. The suspects got away in a vehicle that was waiting nearby. 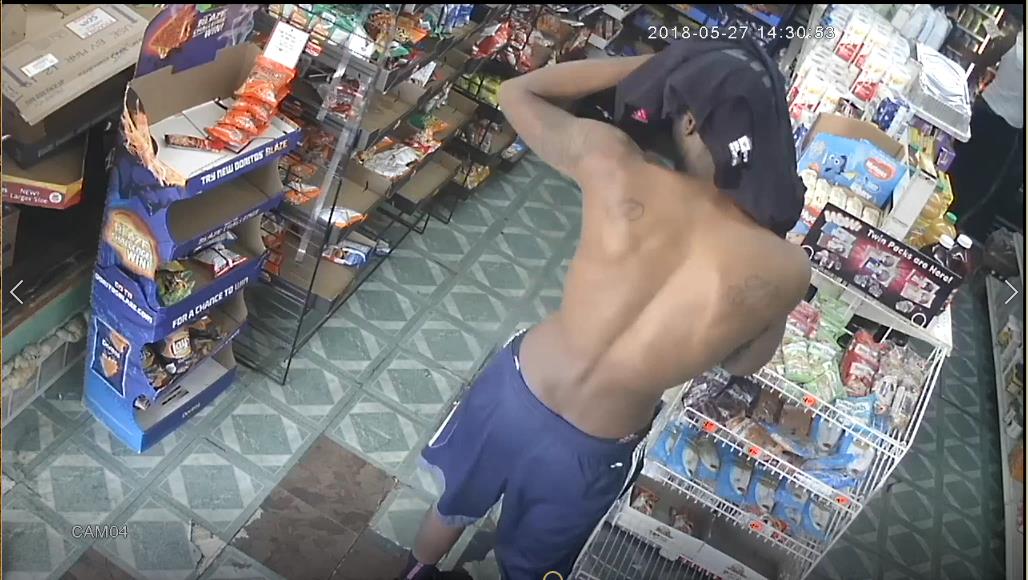 Police have released surveillance images of the two suspects. 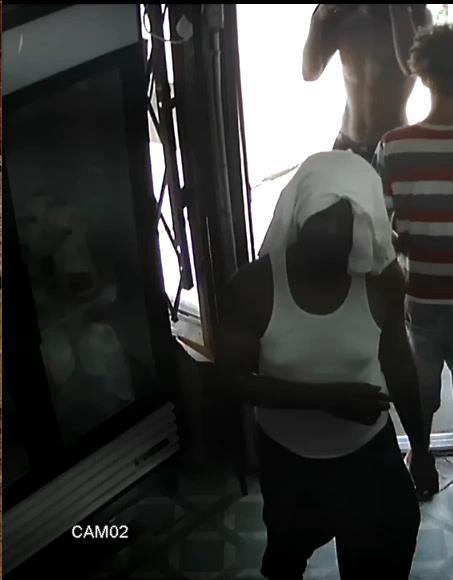