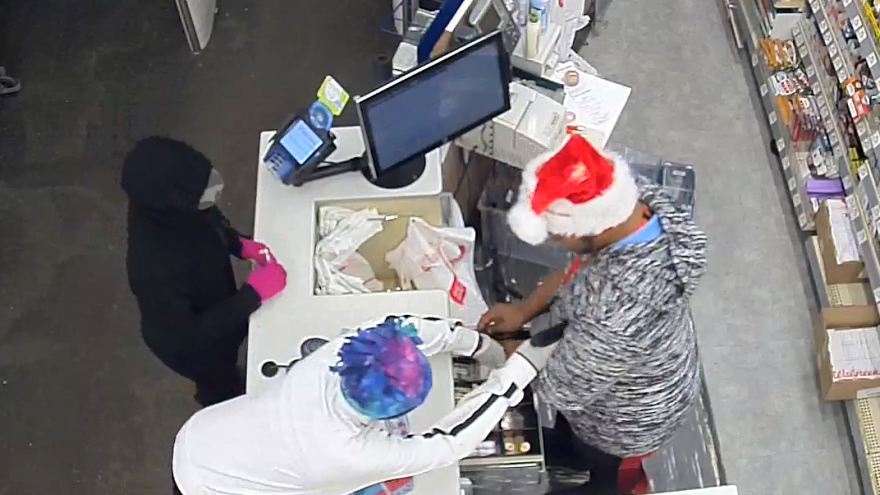 MILWAUKEE (CBS 58)-- Milwaukee Police are looking for two suspects involved in an armed robbery on Wednesday. 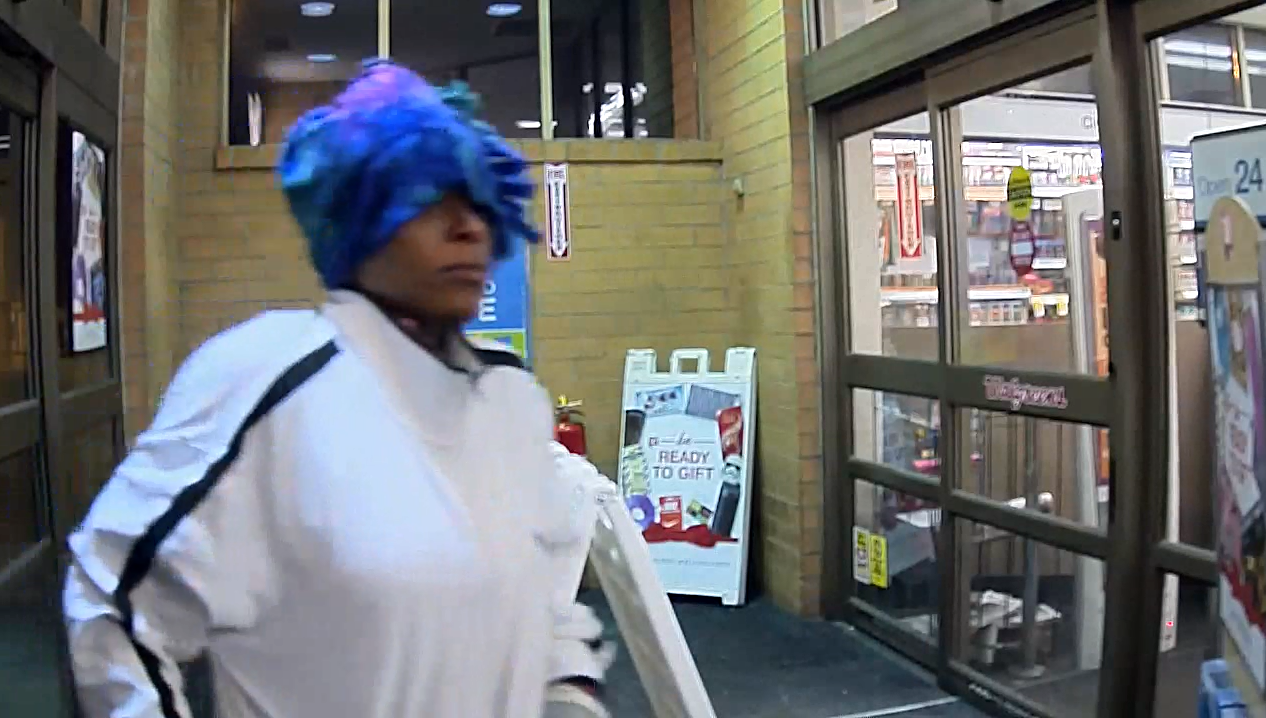 The incident took place at Walgreens near W. Wisconsin Ave. and N. 35th St. around 2:30 a.m. Police say the suspects showed a handgun, demanded and then took money. The two left the scene.

Police say one suspect is described as a black female around 25-years-old. She is said to be 5’5” tall and 110-120 pounds. She was last seen wearing a blue winter hat, a white jacket with black stripes on the sleeves and dark pants. Police say she was armed with a handgun.

The other suspect is described as a black female around 27-years-old. The suspect is 5’7” tall and 120-130 pounds. She was last seen wearing a black winter jacket, a camouflage ball cap, pink gloves and dark pants. 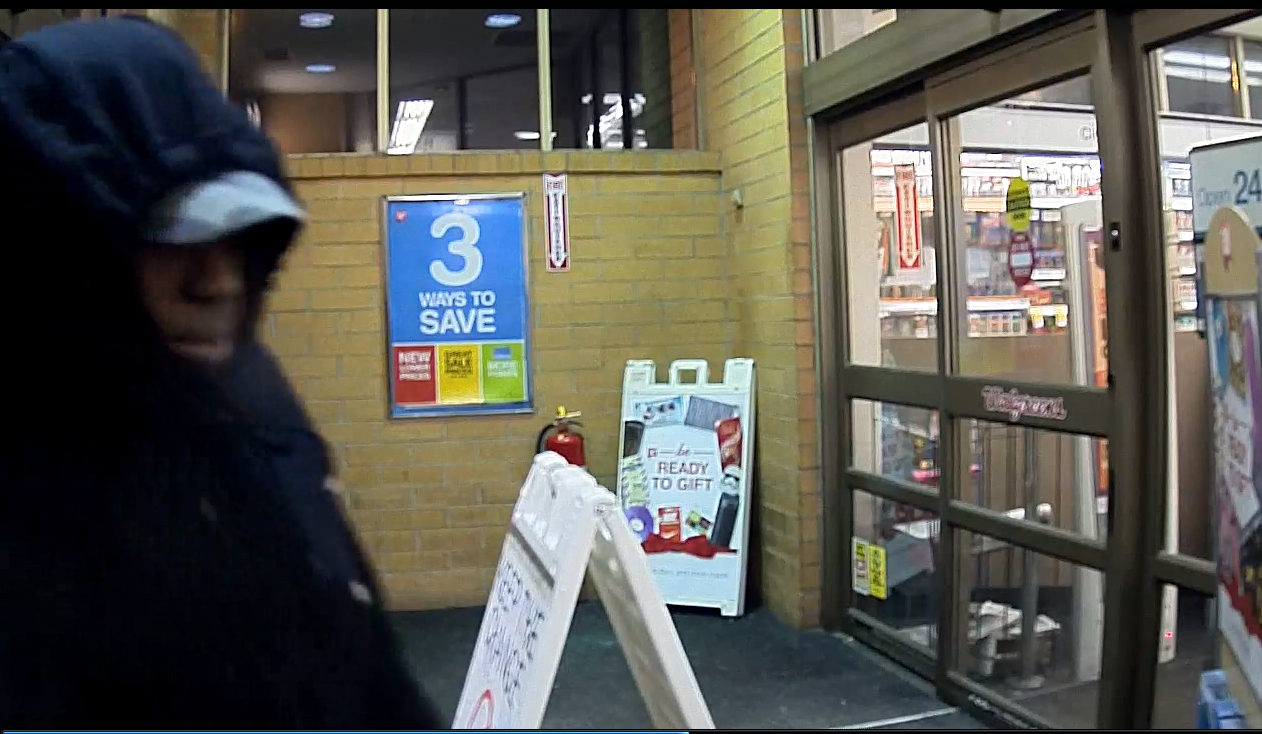 Anyone with information is asked to contact the Milwaukee Police.