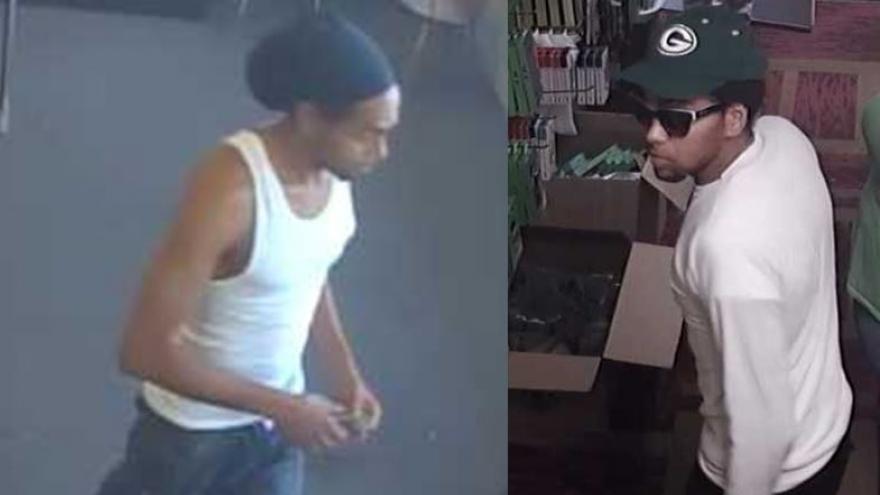 MILWAUKEE (CBS 58) -- Police are asking for the public's help to find two suspects who robbed a Cricket Wireless store at gunpoint Monday afternoon.

According to Milwaukee Police, the suspects came into the business on S. Cesar Chavez Dr. near W. Greenfield Avenue just before 3:00 p.m. on August 27. One of the suspects approached the clerk with a pistol and after getting some property, fled the scene.

Officers have released surveillance photos of the suspects.

Anyone with information or who recognizes the suspects is asked to call Milwaukee Police at 414-935-7360.