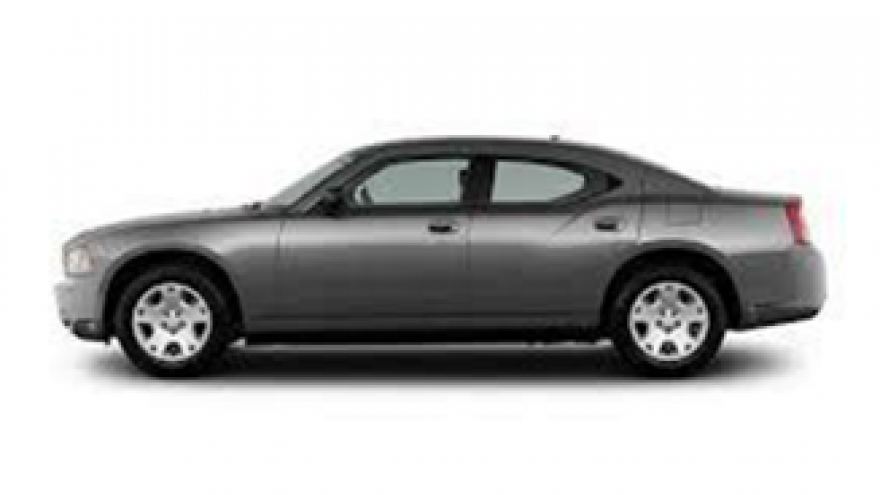 Police say the suspect's car is a silver or gray 2006-2010 four-door Dodge Charger with dark tinted windows. Investigators believe the car has damage to its right side, with the passenger side mirror being damaged in the crash. 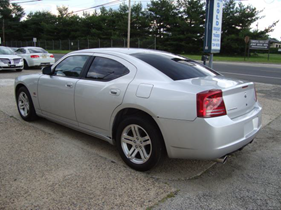 According to officers, a 73-year-old man was hit around 2:30 a.m. on Saturday, August 25 in the area of W. Fond du Lac Avenue and W. Congress Street. The suspect vehicle fled the scene after the collision and the man was taken to a local hospital in critical condition where he died more than 14 hours later.

Police have released stock photos of the vehicle. Anyone with information is asked to call 414-935-7360.