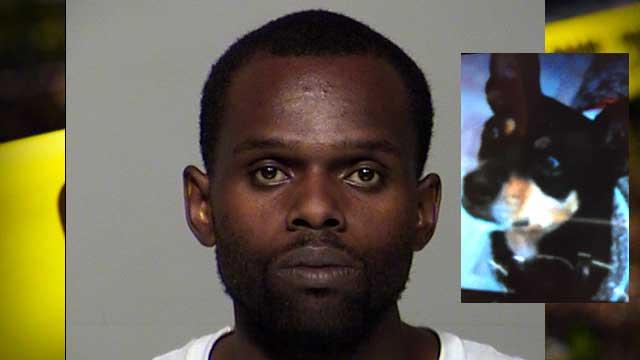 Milwaukee Police are asking for the public’s help in locating a missing dog that was allegedly stolen by the same suspect that has been charged with an abduction of a three-year-old child, according to Milwaukee Police.

Jumal L. Lipscomb was charged with Attempted 1st Degree Intentional Homicide, Forceful Abduction of a Child, and Robbery with Use of Force for incidents that happened on November 15.

Before the abduction of the child on Sunday, Lipscomb is suspected of committing a strong armed robbery at 1:45 PM that same day in the 3000 block of North 61st Street.

Inside the minivan was a 7-year-old Chihuahua named “Joey.”

The minivan was found later that day near where the abduction happened in the 4900 block of West Chambers Street but the dog was not inside.  Anyone with information is asked to call Milwaukee Police at 414-935-7360.