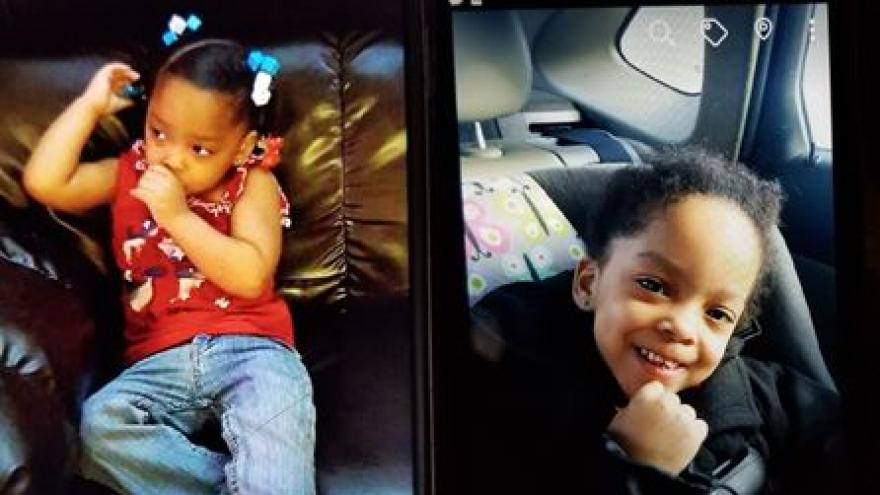 UPDATE: MILWAUKEE (CBS 58) -- The missing child has been safely located at school, according to Milwaukee Police.

Police say the little girl was falsely reported missing by the child’s father, who has been arrested.

MILWAUKEE (CBS 58) – A four-year-old girl is missing after a car theft Tuesday morning.

Investigators say a vehicle was stolen in the 2500 block of W. Becher Street around 10:25 a.m.

Police say the suspects stole the car that was running while parked and fled in the victim’s vehicle. Police say the vehicle has been recovered, but the child is still missing.

The suspects were last seen driving a dark gray or navy blue Mazda SUV.  Jamareiyonna Buchanan-Murdock was last seen wearing a black jacket over a pink hooded sweatshirt and green boots; she was seen seated in a pink and black front facing car seat that is also still missing.