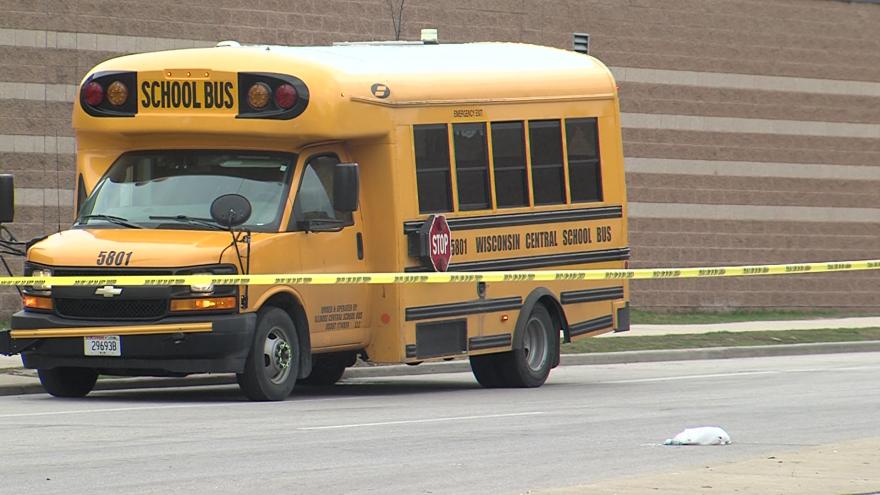 MILWAUKEE (CBS 58) -- Milwaukee police are investigating a shots fired incident that happened near the Wisconsin Conservatory of Lifelong Learning, near 12th and State Streets, Monday, April 25.

It happened just before 3 p.m.

According to police, several individuals exchanged gunfire during an argument and the gunfire struck two school buses.

Police say the drivers were the sole occupants. No injuries were reported. 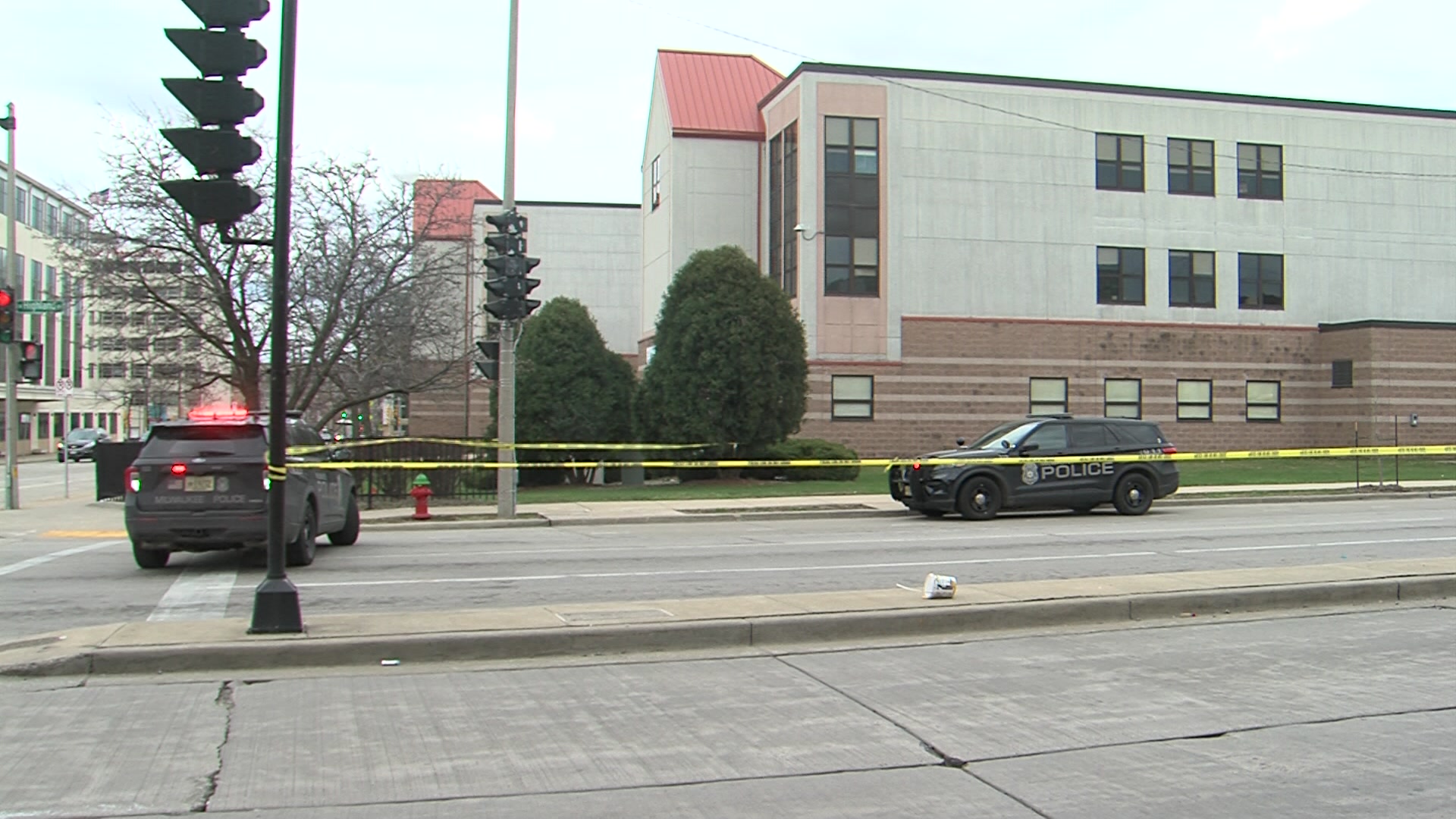