MILWAUKEE (CBS 58) – Charges have been filed after a series of sexual assaults near Milwaukee's lakefront.


Michael Raspberry, 26, is accused of grabbing four women and hitting them on their backsides on November 20th. The criminal complaint says in one of the instances, he tackled a woman and tried to force himself on her before he was scared away by a car that pulled up in the area. Investigators say she suffered a broken rib among other injuries in the attack.

Police say Raspberry dropped a phone during one of the incidents which helped investigators identify him.

MILWAUKEE (CBS 58) – A person of interest is in custody in connection with a series of sex assaults along the lakefront Monday night.

An image of the suspect was captured on surveillance footage from a resident's porch.

According to police, a man inappropriately touched four victims in the area of N. Lincoln Memorial Drive and E. Water Tower Road.

Milwaukee Police say they plan to hand the case over to the DA's office in the coming days.

MILWAUKEE (CBS 58) -- Milwaukee Police are searching for a man believed to be responsible for a series of sexual assaults along the lakefront.

According to police, the man "inappropriately touched" four victims in the early evening on Monday near N. Lincoln Memorial Drive and E. Water Tower Road.

That's near the popular North Point Custard stand, where people gather year-round to watch the waves.

"You're coming down here to look at the water and relax," says Vicky Padway. "Now you have to be on guard."

A nearby homeowner captured the suspect on camera, after they say he chased one of his victims onto their porch.

Police say the suspect eventually fled the area on a bicycle. 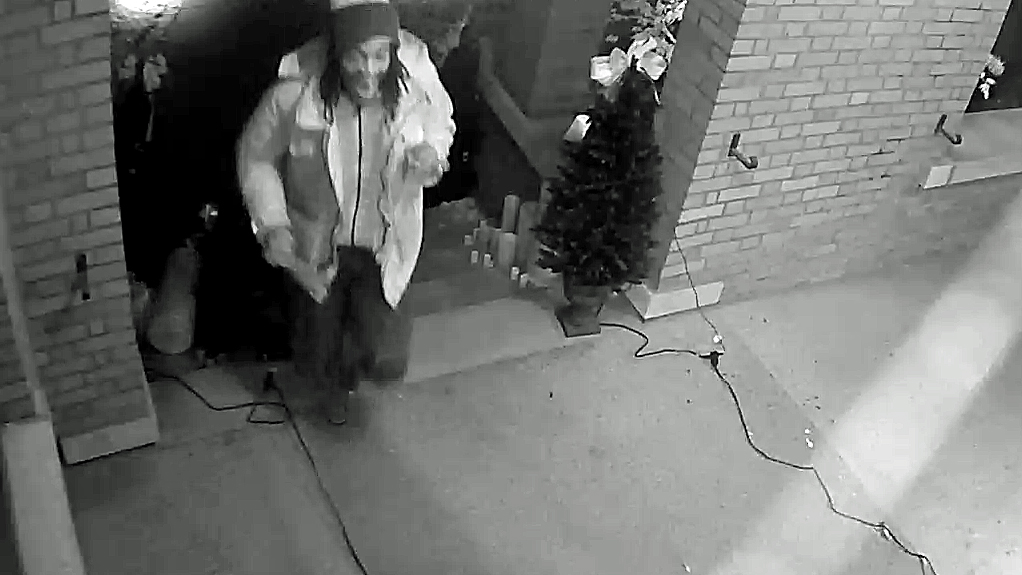 Milwaukee Police are following up on leads and searching for the suspect.

Meanwhile, people say they'll be on the lookout near the lakefront.

"It's heartbreaking to be honest," says Randy Brokaw. "Hopefully he gets caught, I'll try and find him."

The suspect is described as a black male, approximately 20-years-old, 5'8, and weighing around 150 pounds. According to police, he weighs approximately 150 pounds, slim build, dark complexion, medium length dreadlocks. He was last seen wearing a striped knit stocking cap, jacket, dark pants, and was riding a bicycle.