MILWAUKEE (CBS 58) -- A 26-year-old Milwaukee man is in custody in connection with the deadly shooting of a 13-year-old girl Monday night. Police are calling the man a "person of interest" in the shooting.

The shooting happened just after 8:00 p.m. Monday near 13th and Hadley. Officer say 13-year-old Sandra Parks was with her family when multiple bullets came from outside the home. She was hit by at least one bullet. 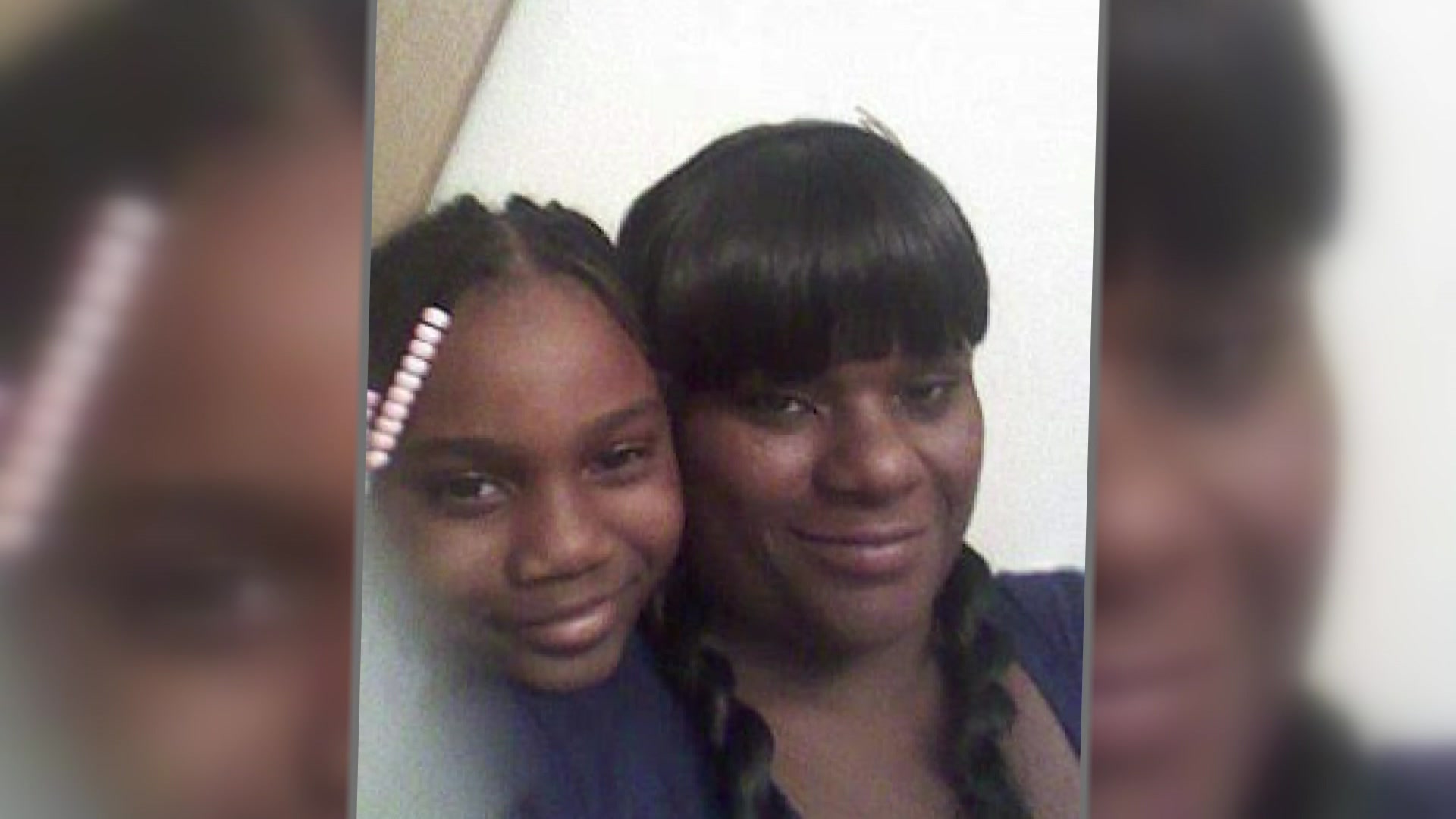 It happened shortly after 8 p.m. on Monday near 13th and Hadley. Authorities say the girl was shot in her home and died at the scene.

They say they're searching for a 'known suspect.'