MILWAUKEE (CBS 58) -- Milwaukee Police are currently investigating the attempted abduction of a child.

It happened shortly before 9 a.m. on Friday morning in the 3000 block of W. Lapham Street.

According to police, a male suspect approached a teenage girl, and attempted to put her into his vehicle. The suspect then fled the area.

“My heart dropped to my stomach. Because I’m a mother, so this could happen to her," says Samantha Casarez, who lives at the intersection.

“I feel for the mother, or the parents of that child.”

The suspect is described as a Hispanic male, approximately 35-years-old, 5'10, medium build, with short black hair and a mustache. He was last seen wearing a coat with a gray t-shirt underneath, blue jeans, and tan work boots.

Police have not said how the teenage girl was able to escape.

Casarez says she hopes her daughter would know what to do in a similar situation.

“I teach her to scream, kick, scratch, make any type of noise, because that person would get scared himself and probably let go."

“They have taught me to if someone grabs me, to circle, and scratch, and scream and all that stuff," she says. “If you don’t know what to do in certain situations, you could get kid-napped, lord knows what will happen if you do get kid-napped. Anything really.” 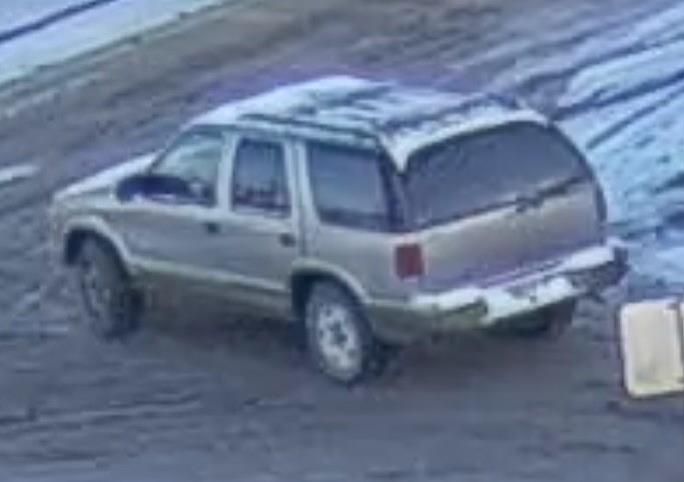