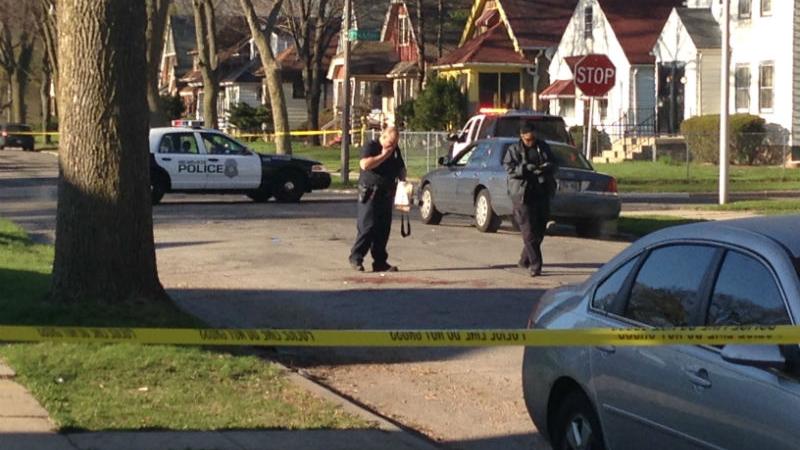 Milwaukee Police are investigating two homicides that happened just before 1:00 a.m. on May 1 in the 3700 block of N. 37th Street.

CBS 58's Sarah Barwacz is on the scene reporting.

Barwacz spoke with the mother of the victim on the phone.

The mother said the homicides stemmed from a family dispute that spiraled out of control.

That mother said the homicide victims are an uncle, Damario Jones, and his nephew, Montrell Burdine.

Family told CBS 58, Jones had a child with a women and the two families got into fight and it turned to gun shots.

Many in the neighborhood were surprised by the loud gun shots early in the morning.

Milwaukee Police continue to search for the known suspect.

A pastor from Pastors United said their will be a vigil today at 37th and Nash Street for the victims. The vigil will be at 6:00 p.m. The pastor also says he's gathering with other pastors to create a center for people to resolve their resolutions.

Pastor Malcolm Hunt says, \"We are looking to set up a conflict resolution center where people have a problem and they want to resolve that problem before violence they can give us a call we can sit down and talk it out instead of shooting it out or fighting it out.\"