MILWAUKEE (CBS 58) -- A high-speed chase near Hopkins and Hampton ended with a dog being hit and killed.

According to the Milwaukee Police Department, a high-speed chase took place around 6:30 p.m. Thursday.

According to the dog owner, the dog was in their fenced in backyard when the car drove into their fence and hit the dog, killing it.

The owner says the dog is an 8-year-old pit bull named Champion. 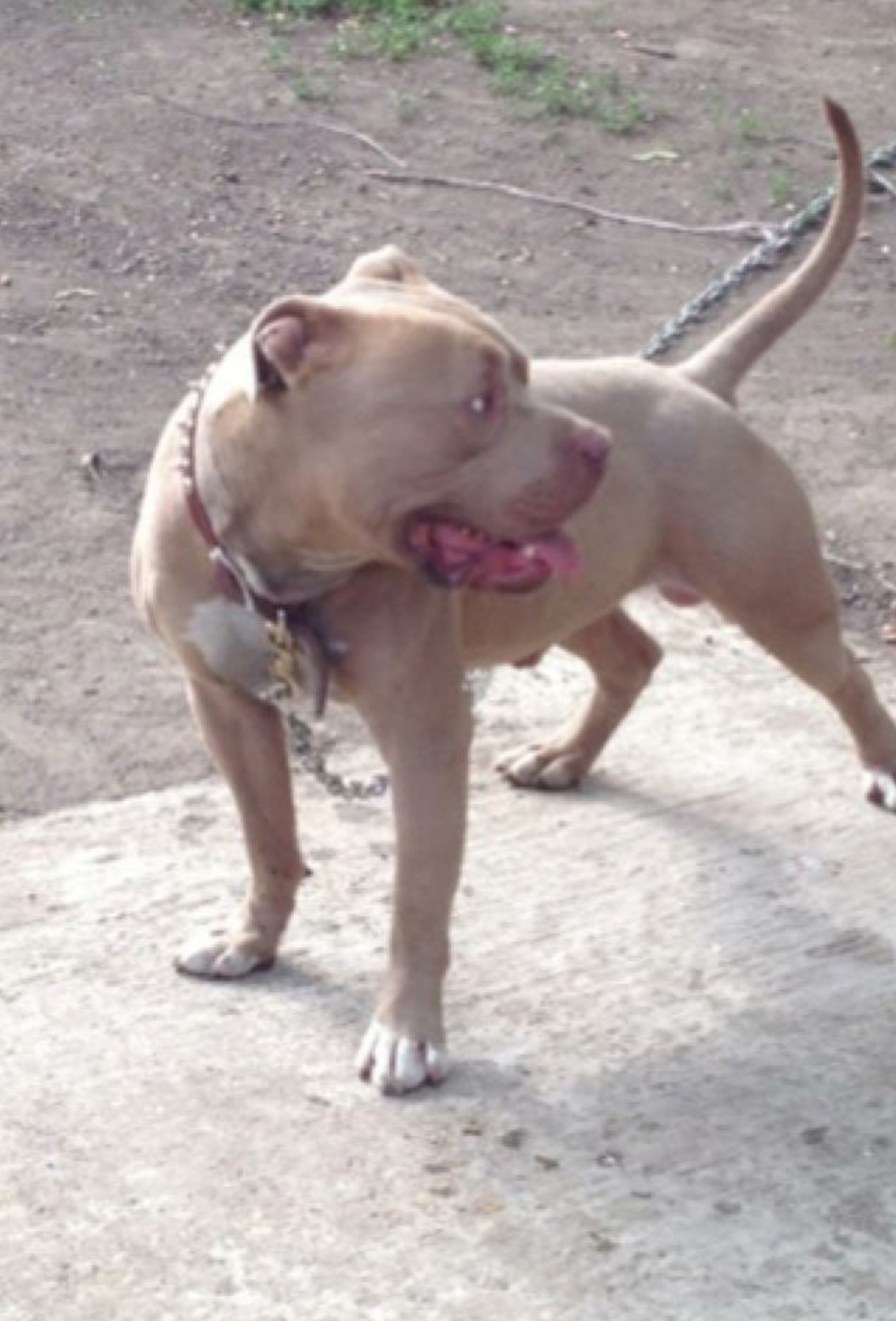 The sole occupant of the vehicle involved in the chase was taken into custody.

The reason for the pursuit is not being released at this time.