MPD says it is part of their effort to be transparent with the community. 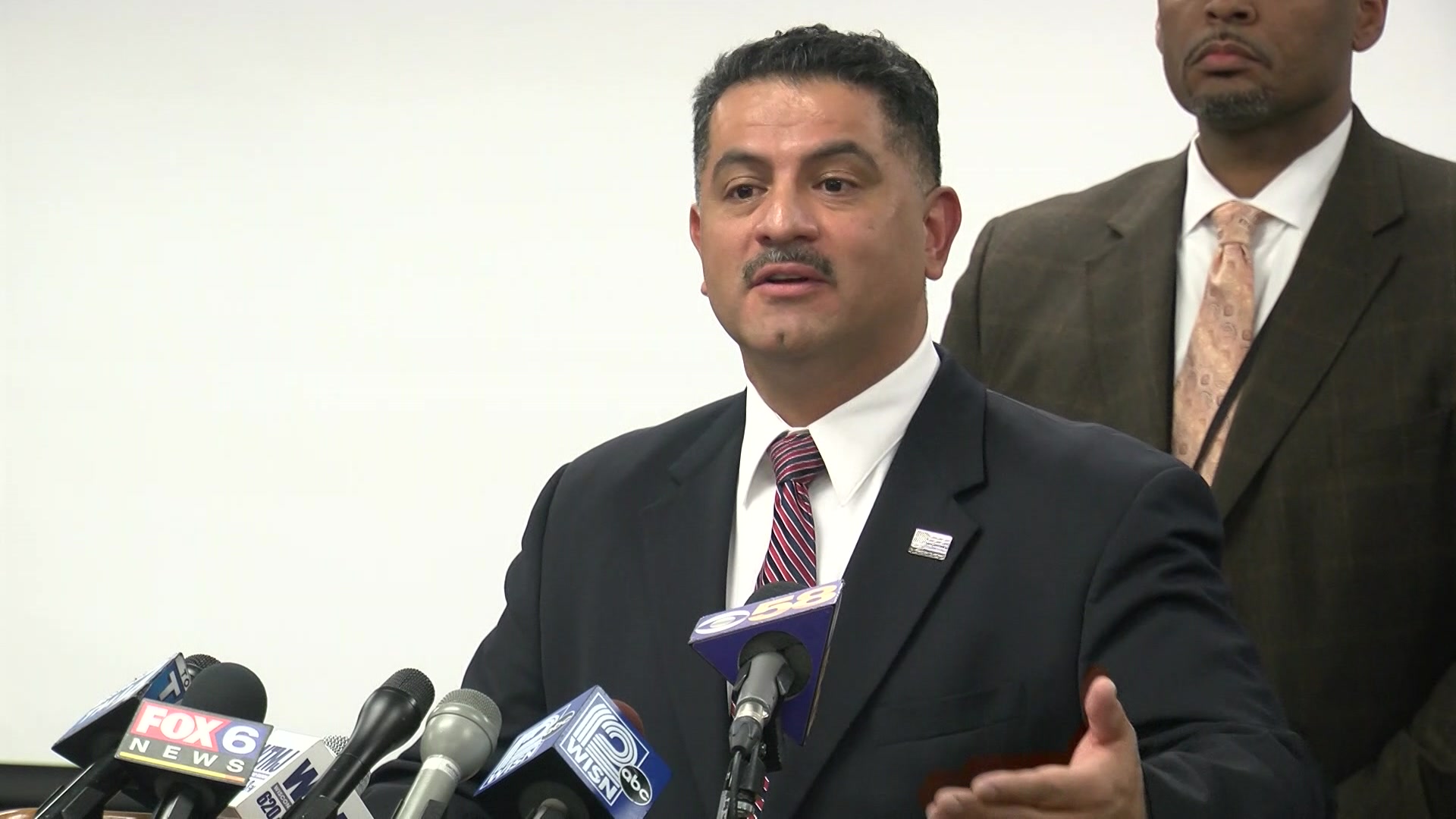 Mario Hobson, 48, was shot and killed during a traffic stop near 10th and Burnham on August 13. Video released by MPD shows some of what happened leading up to the fatal shots.

Warning: Video may be graphic for some viewers

The video released by Milwaukee Police shows Hobson leave the back of the car with a gun to his head. Officers can be heard yelling for him to drop the gun. He moves towards officers and that's when they fired.

Police say there were four people in the vehicle, including two kids.