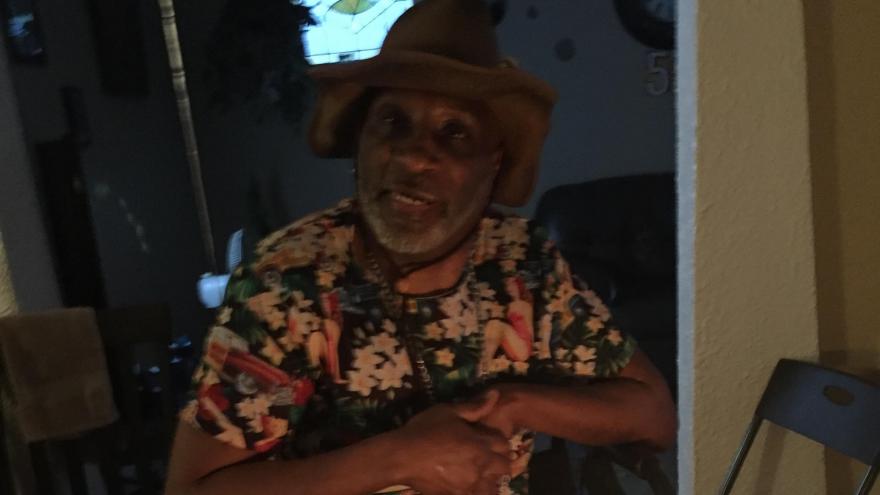 UPDATE: MILWAUKEE (CBS 58) -- Mr. Howard has been found unharmed and has returned home.

Milwaukee Police would like to thank everyone who helped spread the word.

MILWAUKEE (CBS 58) -- A 58-year-old man who suffers from dementia has been reported missing and police are asking for the public's help to find him.

Michael Anthony Howard was last seen at his home in the area of N. 28th Street and Courtland Avenue around 7:30 a.m. on May 4.

He is described as 5’9” tall, 230 pounds, with a scar along the bridge of his nose. He was last seen wearing a black hat, black thigh-length leather coat with a belt, white pants with a rip along the thigh, and brown boots.

Anyone with information on Howard's whereabouts is asked to call police at 414-935-7405.