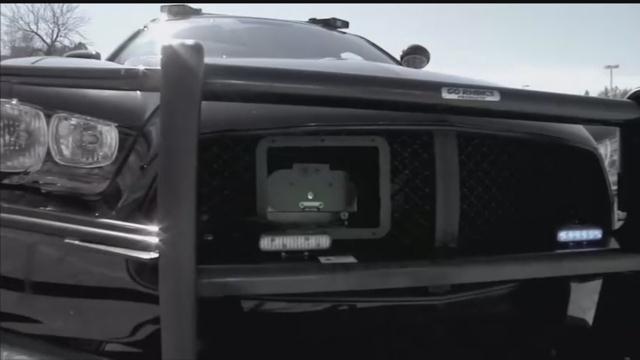 Days after its chase policy came under fire, Milwaukee police are rolling out a new high-tech device.

The device is called Starchase. It's a compressed air powered dart-like GPS system. Police will have it hidden in the grills of their car, when a criminal begins a dangerous pursuit, laser beams will target the car, the Starchase will shoot out, stick to the car and GPS-track it in real time. Twenty cities across the country use it, including LA, Miami, and Austin, Texas. MPD hasn't released the price but other cities have paid at least $250 for each one-time use dart. Michael Murphy, Common Council President, says the benefits outweigh the costs.

\"Yes, it's not the cheapest option in the world, but is it better for keeping somebody from seriously injured, or handicapped for the rest of their life? That's an avoidance cost that we need to take into consideration.\"

CBS 58 reached out to MPD to see the device, they don't yet have them in use. Chief Flynn said in a statement that the technology was necessary because he's \"been to too many funerals for officer and innocent people killed in police pursuits.\"