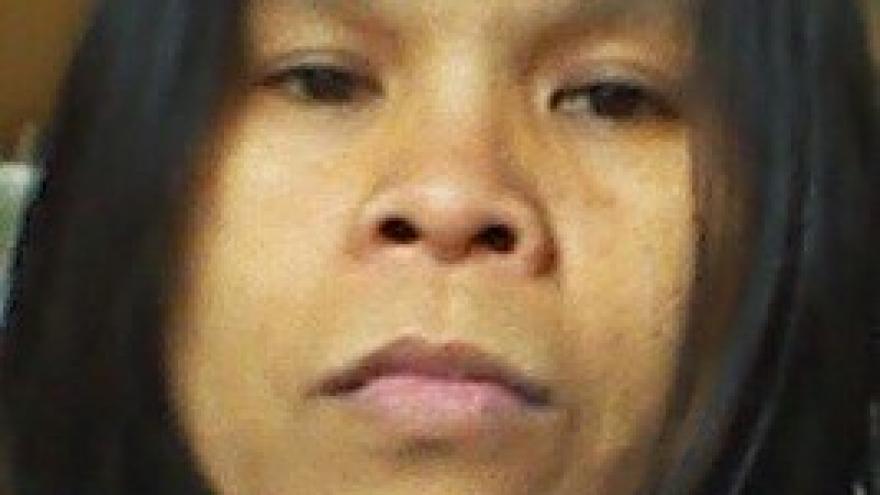 MILWAUKEE (CBS 58) -- The Milwaukee Police, with the public's assistance, have been able to identify an unknown woman and reunite her with her family.   According to the police, the woman showed up at a local hospital Friday night but because of a language barrier the hospital could not determine the woman's identity.   They contacted the MPD, who released a photo of the woman to the media.   Family members saw the photo and contacted the police.  The woman has been reunited with her family and is safe.

MILWAUKEE (CBS 58) -- Milwaukee Police are asking the public for help in identifying a woman.

CBS 58 has reached out to Milwaukee Police for more info but hasn't heard back.

Police thank everyone in advance for their help.