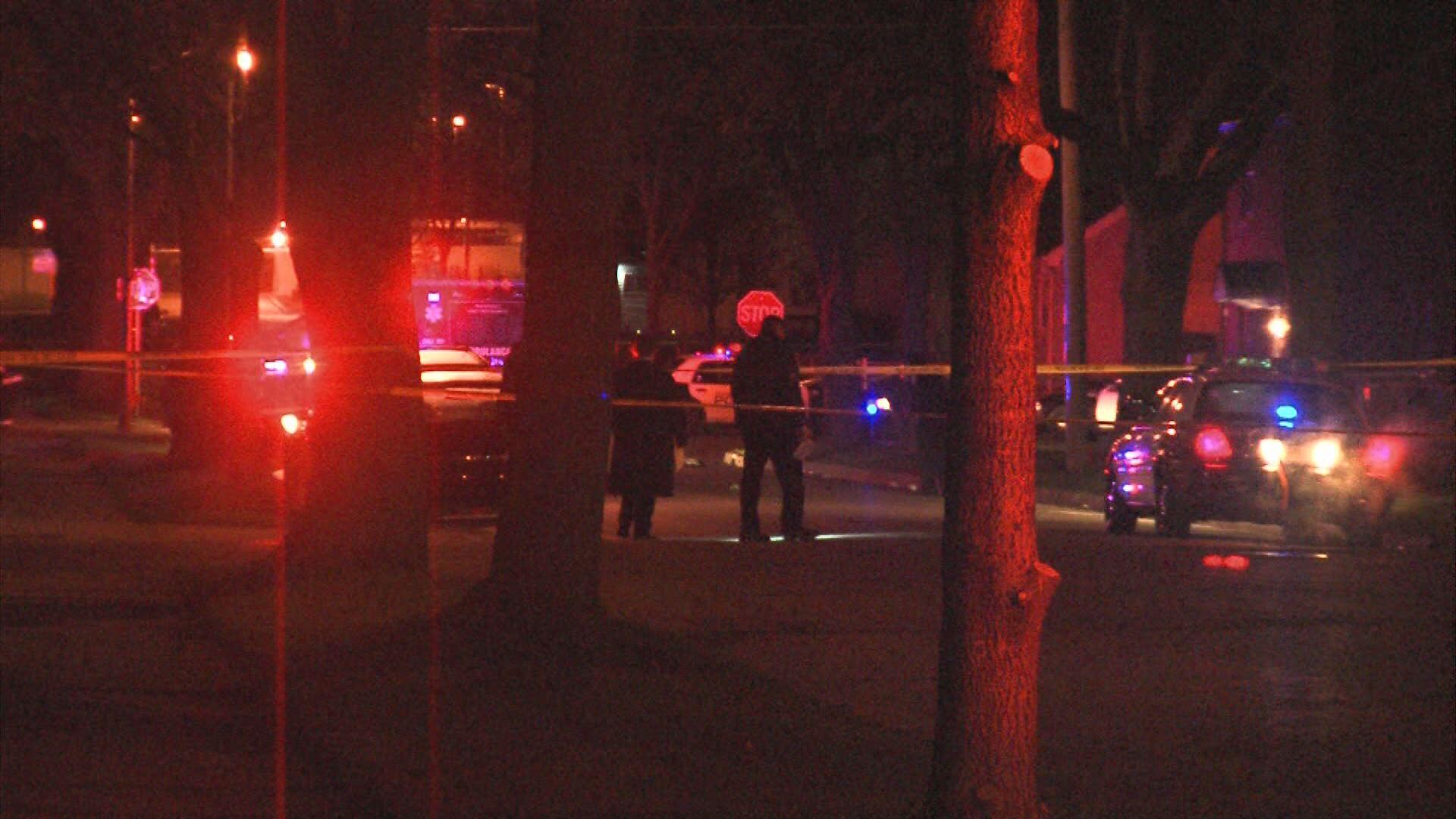 A suspect has been detained in the accused shooting and killing of two people at the home near 37th and Nash Street.

Devon Loggins, who resides at the house where the homicides occurred, has been arrested for this crime.

On the morning of May 1, 2015, members of the Milwaukee Police Department were sent to the area of N. 37th St. and W Nash St, City and County of Milwaukee, in regard to a call of

The officers who arrived on the scene saw Damario Jones, lying on the grass on the west side of N 37th St. Officers saw that blood was coming out of his nose and mouth and that he was not responsive.

Officers began chest compressions on the man until the arrival of the Milwaukee Fire Department. Attempts to revive Damario Jones were not successful and he was pronounced dead.

Officers followed an apparent blood trail that began at the corner of N. 37th and W Nash, on the south side of the side walk, and continued going westbound.

Officers followed this trail to the area of N 38th and W. Nash, and at that location a second

person was found. That person was subsequently identified as Montrell Burdine.

At the time he was found, Mr. Burdine was conscious and alert; he was lying in the street. As members of the Milwaukee Fire Department began to treat Mr. Burdine, they noticed that he appeared to have lost a significant amount of blood and they observed a gunshot wound to his right thigh. Mr. Burdine eventually lost consciousness and he was pronounced dead.

Officers were flagged down by a man, subsequently identified as Tommy Love.

Demetrius Bogan said during an interview conducted by Milwaukee Police received a phone call from his friend “Whoa.\" He does not know “Whoa's” first name, but he knows last

name is Jones. During the phone call, “Whoa” told him that somebody got into it, and he, Whoa, asked Bogan to come to 37th Street. He was dropped off near 37th and Hopkins, and he, Bogan, saw Jones arguing with Jones' child's mother and an unknown male. During this argument, many cars started to pull up. Jones and the unknown black male began to fight outside of the house where Jones' child's mother came from. While Jones and this person were fighting a second male began shooting from the side of the house. He began to run when he heard the sound of gunshots and he realized that he had been shot in the leg; he managed to run to a nearby yard where some people helped him back to the scene after the police had arrived; he knows that the shooter came out of the same house as Jones' child's mother; he saw his friend “Whoa” get shot in front of the house that “Whoa's' child's mothers came out of and that “Whoa” was killed; and he did not see anyone else get shot.

Jasmine Jones, the sister of Damario Jones told police the person who shot her brother and uncle is Devin Loggins.