Milwaukee Police: 2 men shoot each other during fight near 26th and Atkinson 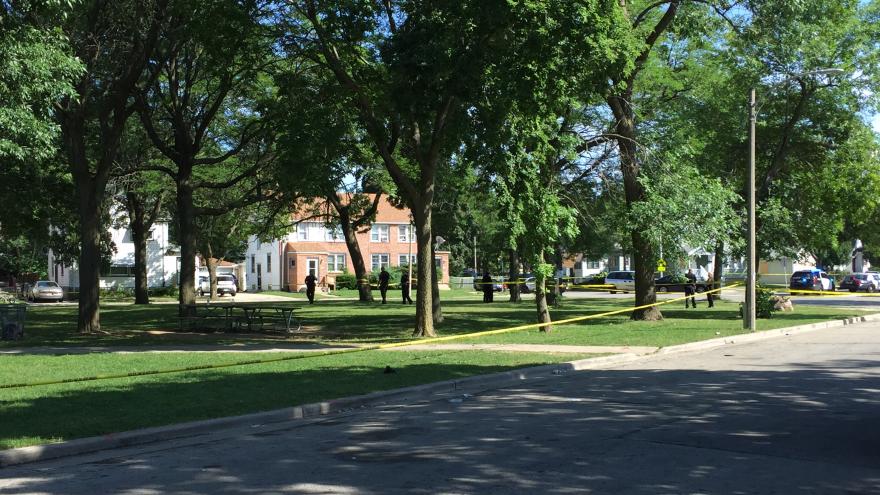 MILWAUKEE (CBS 58) -- Two men are recovering from their injuries after police say they shot each other during a fight near 26th and Atkinson. 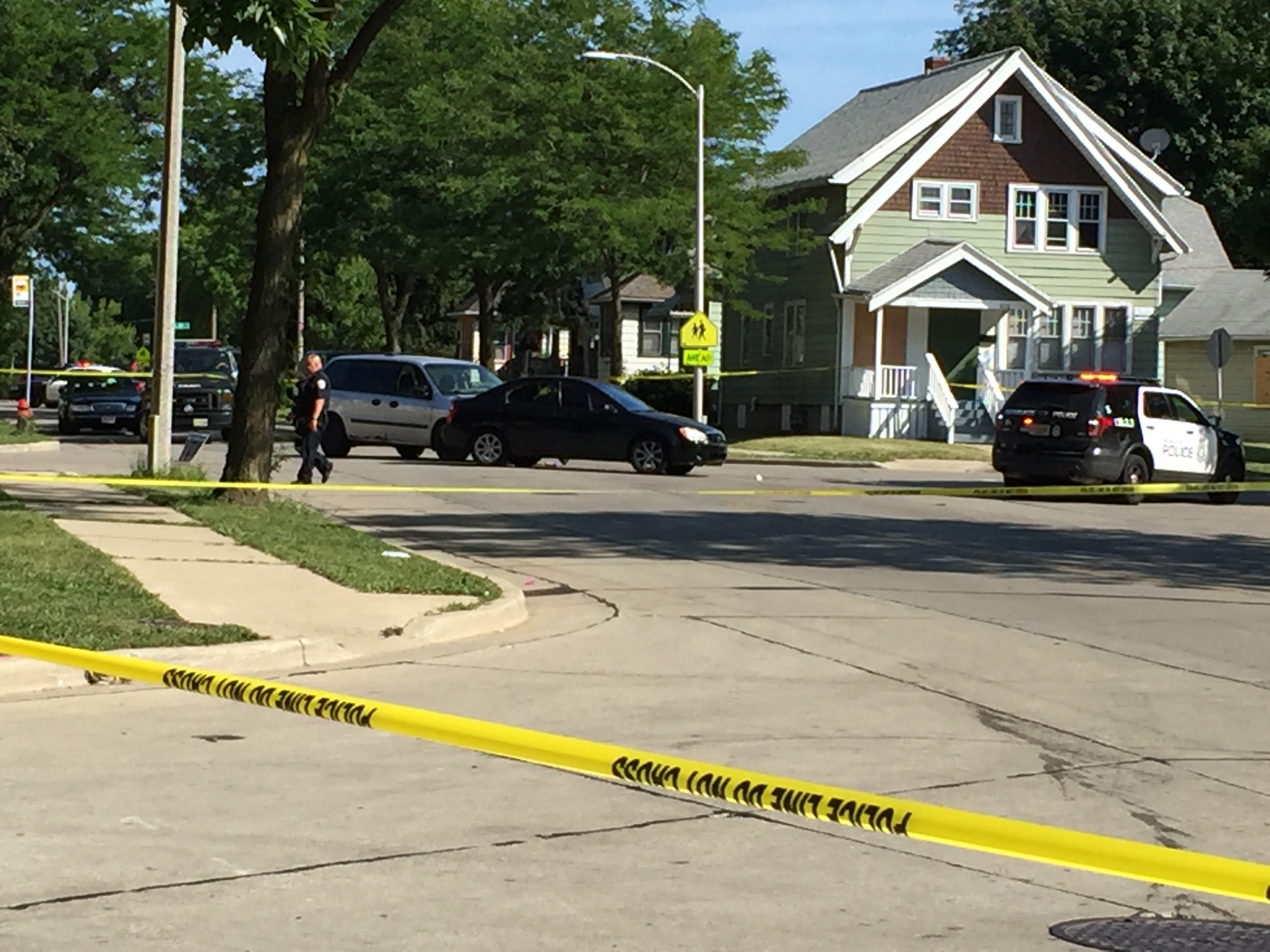 It happened around 3 p.m. on Monday. 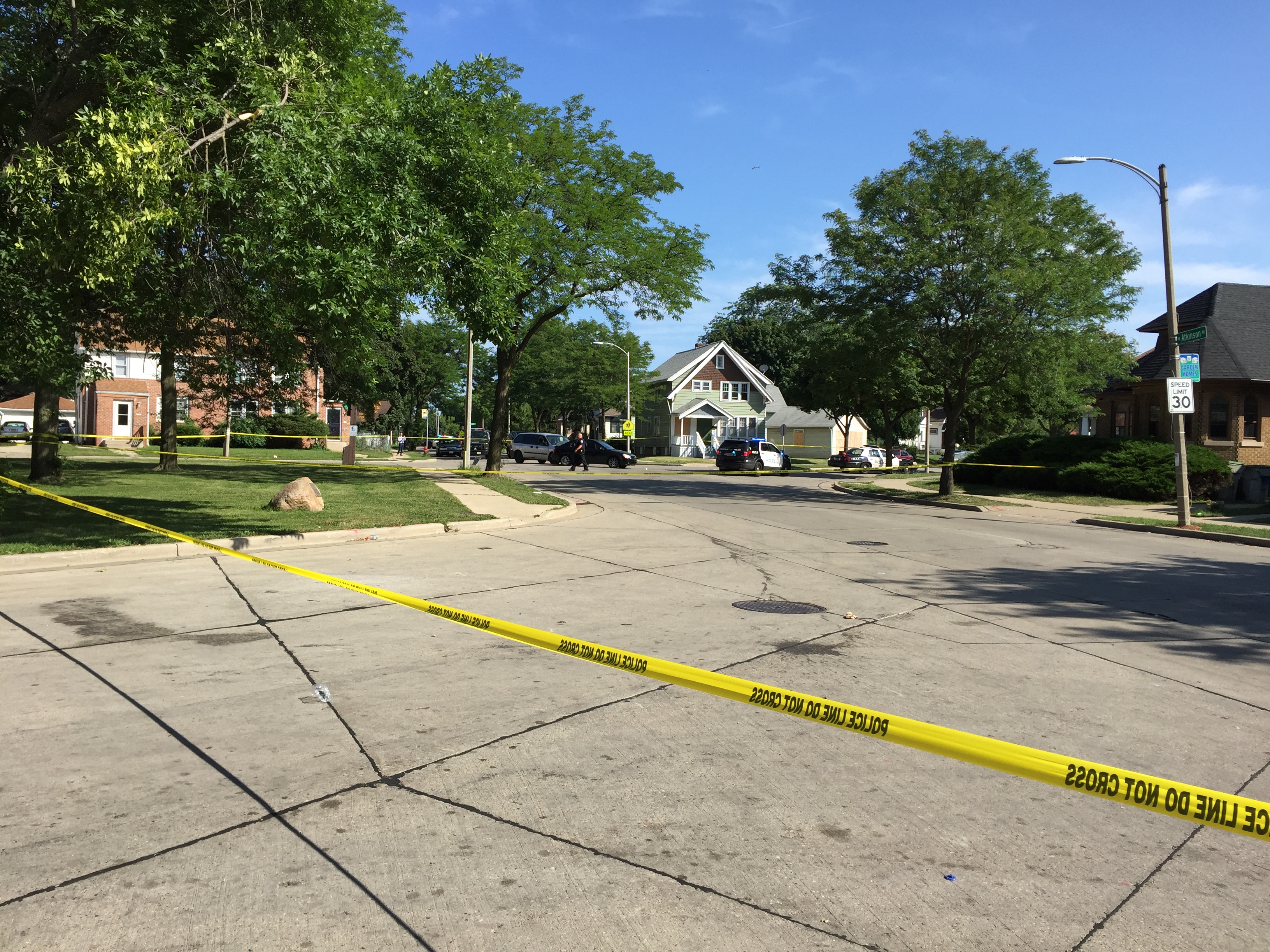 Police say that both of their injuries are non-life threatening.

They were taken to local hospitals for treatment.