Milwaukee officials: 1 dead, another hurt in shooting near 27th and Kilbourn 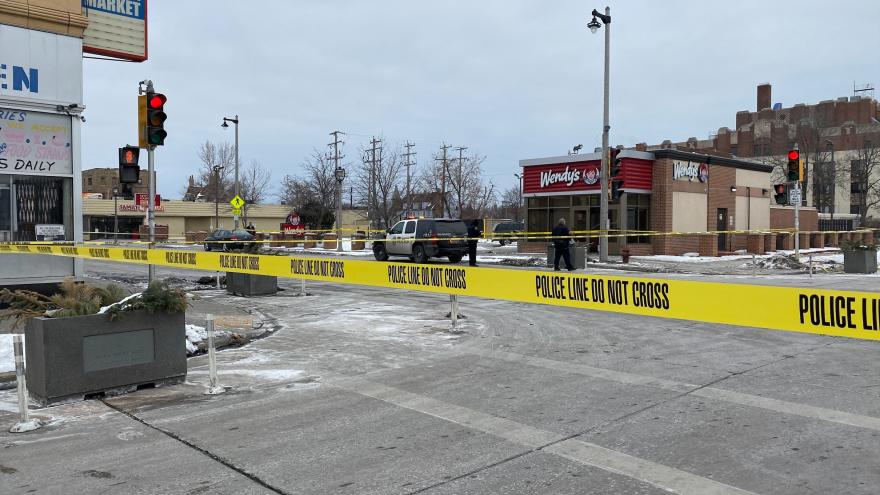 MILWAUKEE (CBS 58) -- One person is dead and another hurt following a shooting that happened near 27th and Kilbourn on Saturday, Jan. 29.

Authorities were called to the scene just before 12:15 p.m.

The Milwaukee County Medical Examiner's Office confirms one man died at the hospital.

According to police, during an argument, several individuals fired shots. A 27-year-old Milwaukee man was killed.

A 60-year-old Milwaukee man sustained serious injuries. He was transported to a local hospital in stable condition. Police said he was also arrested.