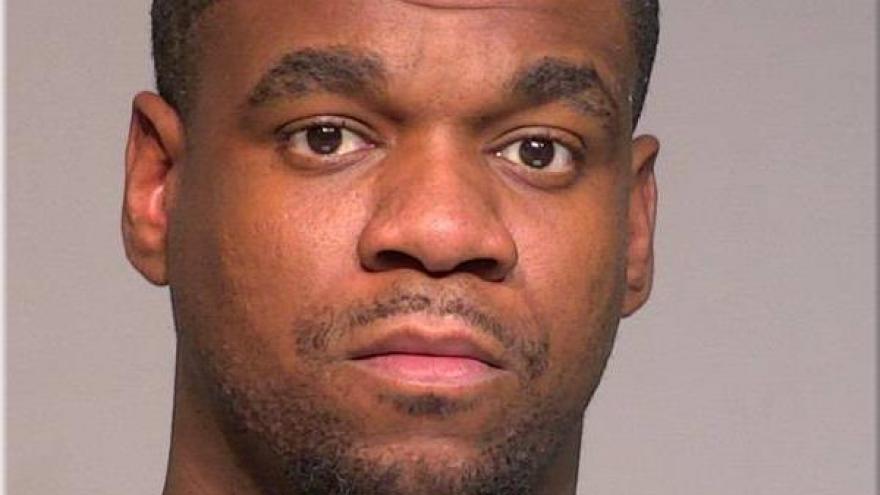 MILWAUKEE (CBS 58) -- A Milwaukee man has now been charged with fatally striking a pedestrian in Milwaukee.

According to the criminal complaint, officers were called out to a car vs pedestrian accident near 42nd and Capitol around 2:45 a.m. on November 11.

Police spoke with the victim's sister who said that they had gone to Chicago Subs together. They allegedly parked their vehicle and ran across the street to the gas station. When they were walking back, the woman said that her brother was hit by a car when he stepped into the street.

The vehicle did not stop. The victim was pronounced dead at the scene.

During the course of the investigation, officers located a large piece of vehicle debris with a part number on it. They were then able to identify a blue 2016-2018 Chevrolet Cruze as a vehicle of interest.

Officers were called to the area of 24th and Melvina to search for a wanted subject. Upon arrival, officers located the blue Chevrolet Cruze parked out front. It had damage to the front and a broken windshield.

Officers spoke with a woman who lived in the home where the car was parked. She said Carter took her car on the night of the car vs. pedestrian crash.

The investigation revealed that Carter was allegedly driving 80 mph a half a second prior to the collision. The posted speed limit in the area was 30 mph.